UPDATE: Iranian journalist failed to board flight Israel, but is safe 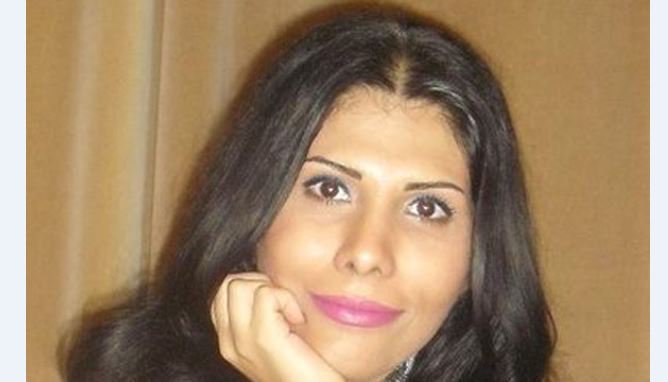 Update: Israeli Deputy Foreign Minister Tzipi Hotoveli has confirmed that Israel is in contact with Neda Amin, she has not been arrested and will arrive in Israel in the coming days. The reports of her arrest on both Israeli radio and Arabic news websites was incorrect.

Original: Neda Amin did not board her flight to Israel on Monday. Turkish officials arrested her and are expected to hand her over to Iranian authorities.

Neda Amin is an Iranian journalist and a UN recognised refugee who was being threatened with illegal deportation from Turkey back to her home country of Iran where she faces certain execution.

Israel granted Neda asylum on Sunday and on Monday her flight was booked from Istanbul, Turkey to Tel Aviv, Israel. However, Neda never boarded her flight.

Arabic news website al-Masdar is reporting that Neda was arrested in Turkey and is expected to be handed over to Iranian authorities.

Israel’s foreign ministry in Jerusalem confirmed that Amin did not board her scheduled flight on Monday from Turkey to Israel, but declined to confirm that she was arrested. Israeli authorities are looking into what happened.

Turkey is defying the United Nations that has placed Neda Amin as a refugee and is planning to send her back to her own country tomorrow. Turkey is accusing Neda of spying for the Israeli government while Iran sees Neda as a traitor and an enemy of the state, all because she has worked for an Israeli publication. The punishment for this “crime” in Iran is death by hanging.

We thought the story was over when, following appeals by Israel’s journalist federations and a petition from UN Watch, Israeli Interior Minister Aryeh Deri said he would issue 32-year-old Amin a special visa.

“This is a journalist whose life is in real danger,” Deri said in a statement.

“Given the clear humanitarian circumstances, I authorised her entry without delay.”

Now, it seems, she has been arrested and is no longer safe. She is need of urgent prayers.