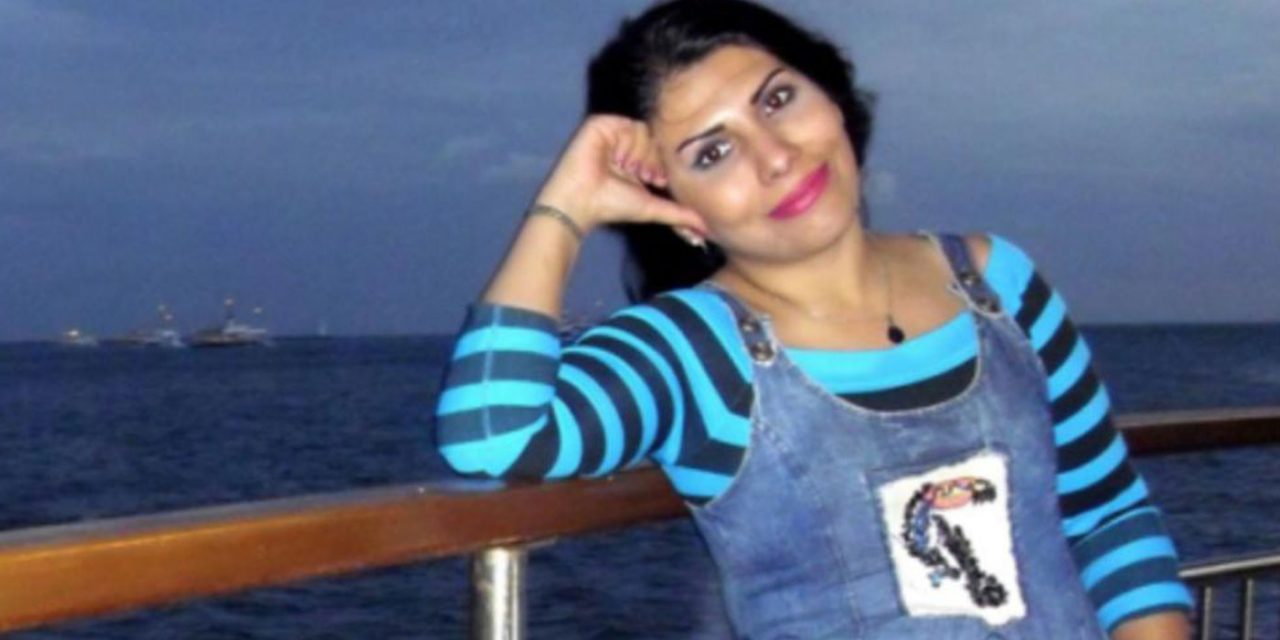 Israel has offered asylum to a Turkey-based Iranian journalist who faces forcible deportation to Iran, where she faces execution for her work at an Israeli news site.

Neda Amin, an Iranian who moved to Turkey in 2015 and who is recognised by the UN as a refugee, was threatened with deportation by Turkish authorities and execution on her return to Iran.

“This is a journalist whose life is in real danger,” Deri said in a statement.

“Given the clear humanitarian circumstances, I authorised her entry without delay.”

This is wonderful news!

Fortunately, this story has taken a turn for the better. With her asylum in Israel she will now be able to freely live in Israel. We pray she will have a blessed new life in the Jewish nation.