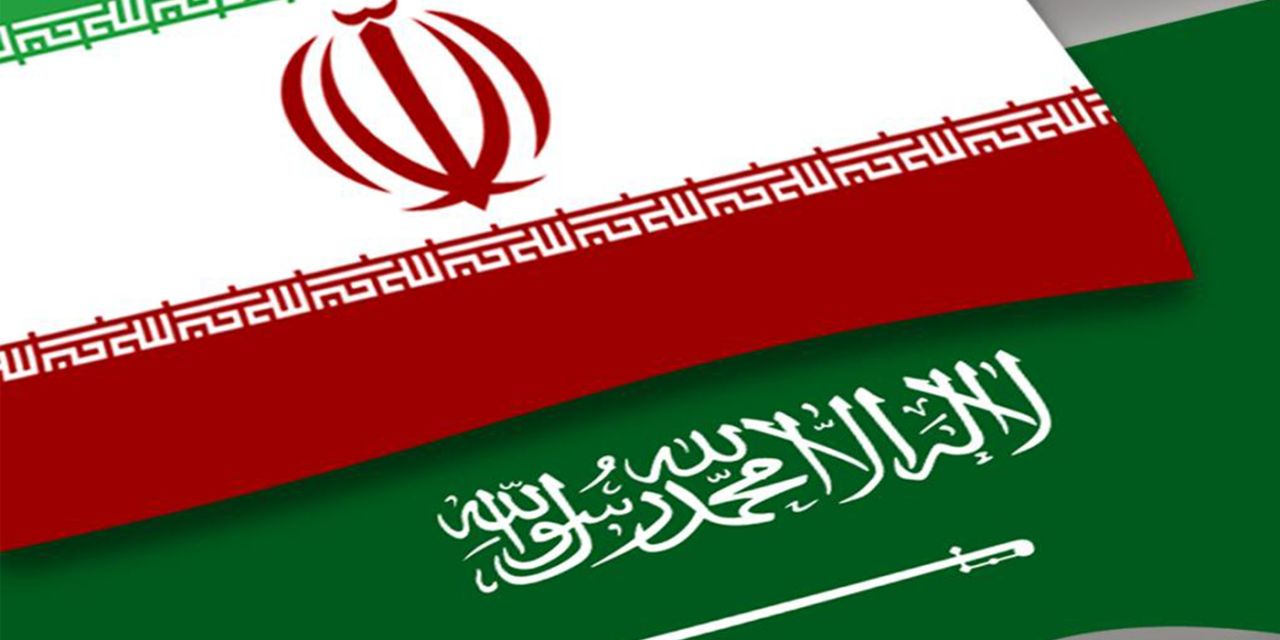 Saudi Arabia arrested an alleged terrorist cell of 10 people, the Saudi Presidency of State Security said in a statement Monday.

Three of them reportedly have ties to the Iranian Revolutionary Guards Corps (IRGC), after receiving training with producing explosives in October 2017, according to the statement.

The security body’s statement revealed few more details, not even the region in which they were captured.

The identities were likewise omitted, with the statement citing the ongoing investigation.

Maj. Gen. Bassam Attia, spokesman for the Presidency of State Security, told state-run Al-Arabiya that “the overthrow of the terrorist cell is an achievement for Saudi Arabia.”

“Every Saudi success,” he said, “is a failure for Iran.”

Iran and Saudi Arabia are embroiled in a longstanding conflict that has notably spilled over into Yemen, which is currently fighting a sectarian civil war. Saudi-led coalition forces support the internationally recognized government, while Iran backs the Shi’ite Houthi rebels.

The Houthis have launched dozens of attacks, including via the use of drones, against Saudi targets.