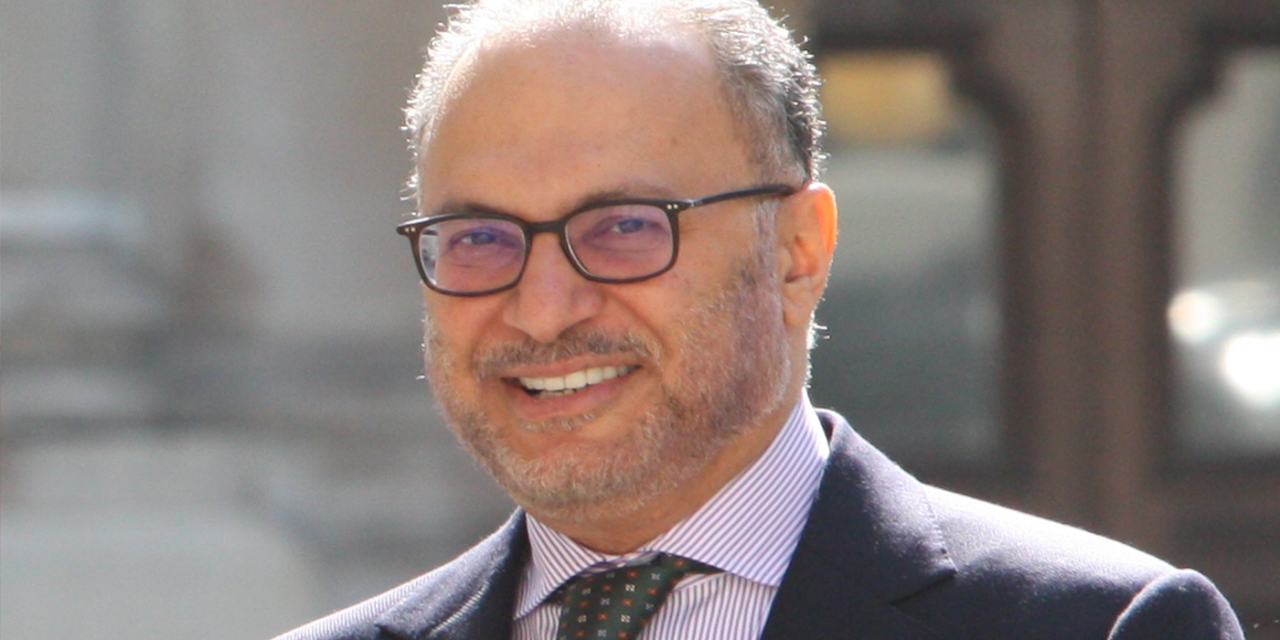 The United Arab Emirates didn’t need peace with Israel to counter Iran, a top UAE official said Friday, but he said Iran’s aggressive policies over three decades alarmed many Arab countries and made them look at their relationship with Israel “with fresh eyes.”

Anwar Gargash, the UAE’s minister of state for foreign affairs, acknowledged at a virtual briefing on the sidelines of the equally virtual UN General Assembly’s annual meeting of world leaders that this may not have been Iran’s intention. But its actions had an impact in the region, he said, though he wouldn’t speculate on whether other Arab countries would follow the UAE and Bahrain in establishing relations with Israel.

“The only thing I want to say is the more strategic the Israelis look at these relationships, the more doors will open to them,” Gargash said. “If they look at it very `transactionally’, I think that it is not going to send a very good omen for normalizing relations with many of the Arab countries.”

Gargash said the UAE’s message to Israel is to “look at these opportunities and build strategically, and think long term rather than short term” — and prove wrong the countries who say that because of the Israeli political system its decision-makers think only tactically.