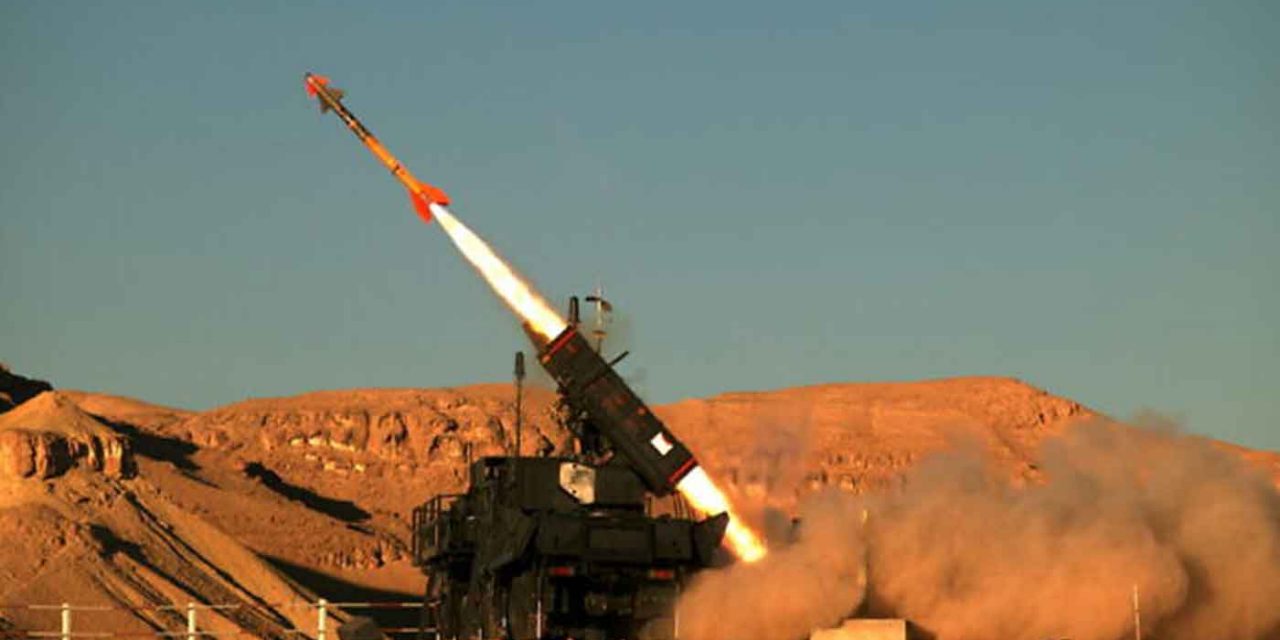 The Czech Republic has signed a deal with Israel to purchase a new air defense system from a state-owned defense contractor, the Defense Ministry said.

The ministry announced Saturday night that the long-discussed sale had been signed for the SPYDER, a low- to high-altitude surface-to-air missile system. According to the manufacturer, Rafael Advanced Defense Systems Ltd, the system is “designed to counter attacks by a variety of aerial threats including aircraft, helicopters and unmanned aerial vehicles.”

According to the ministry, the Czechs will purchase four SPYDER batteries, and negotiations regarding the exact price and terms have begun.

The Czech defense ministry expects the deal to be worth some $430 million and to be finalized early in 2021, with the delivery coming two years later.