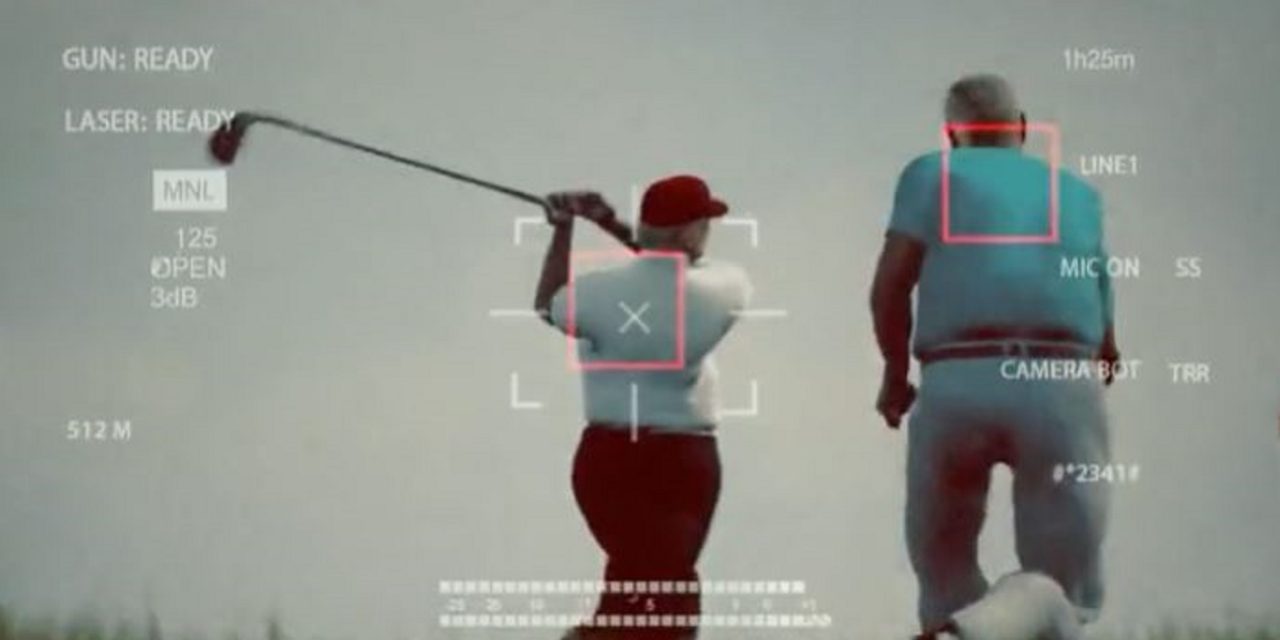 The website of Iran’s supreme leader has showcased an animated video that appears to show a robot calling in a drone strike to assassinate former US president Donald Trump.

The animated video was part of a contest to mark the January 3, 2020, killing of Iran’s Quds Force commander Qassem Soleimani, who was slain in an American drone strike in Baghdad.

The video, posted Wednesday on the website of Ali Khamenei’s office, appears to show Trump, on the golf course at Mar-a-Lago, Florida, being targeted in a drone strike.

The video threatens that “Soleimani’s murderer and the one who gave the order will pay the price.”

https://t.co/CrLpUB1Uvr publishes "one of selected works in Hero Campaign”
Named “Revenge Is Definite,” animation shows former U.S. Secretary of State Pompeo & President Trump being targeted by LAW and drone while playing golf at Mar-a-Lago referred to as "Trump's House" pic.twitter.com/zHS3ktGYKZ

“If not, I’m telling all American leaders, don’t doubt that the hand of revenge will come out of the sleeves of ummah,” Raisi said, referring to the worldwide community of Muslims.