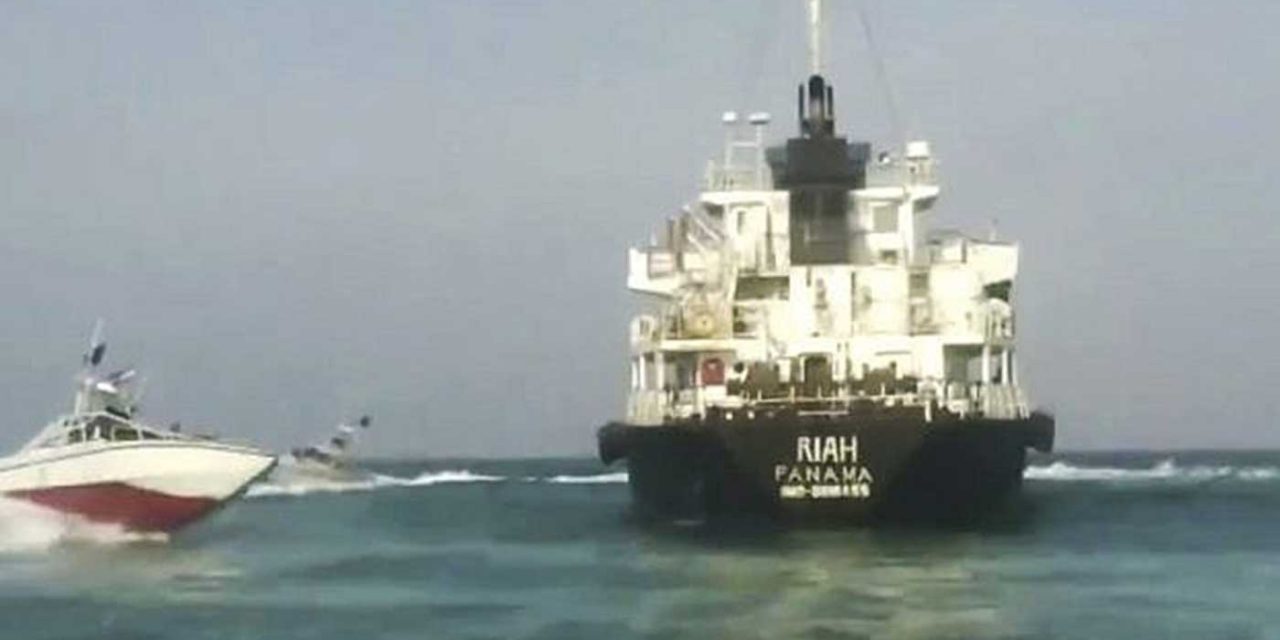 Iran’s illegal oil trade has boomed under the Biden administration, with the hardline regime selling more than $44 billion worth of its heavily sanctioned oil to malign regimes like China, Syria, and Venezuela, according to figures published by a watchdog group.

From January 2021, when President Joe Biden took office, to June 2022, Iran sold around $44.7 billion in oil primarily to China. The regime’s export revenues between March 2021 and March 2022 from oil, gas, and related products “totaled $39 billion, compared [with] $22 billion for the previous year—a rise of 77 percent and an extra $17 billion,” according to United Against a Nuclear Iran (UANI), a watchdog group that tracks Iran’s network of illegal oil tankers.

“This drastic increase in revenue is not surprising when you look at the increase in oil exports that have occurred under the Biden administration,” UANI chief of staff Claire Jungman told the Washington Free Beacon. “This is the result of terminally lax sanctions enforcement.”