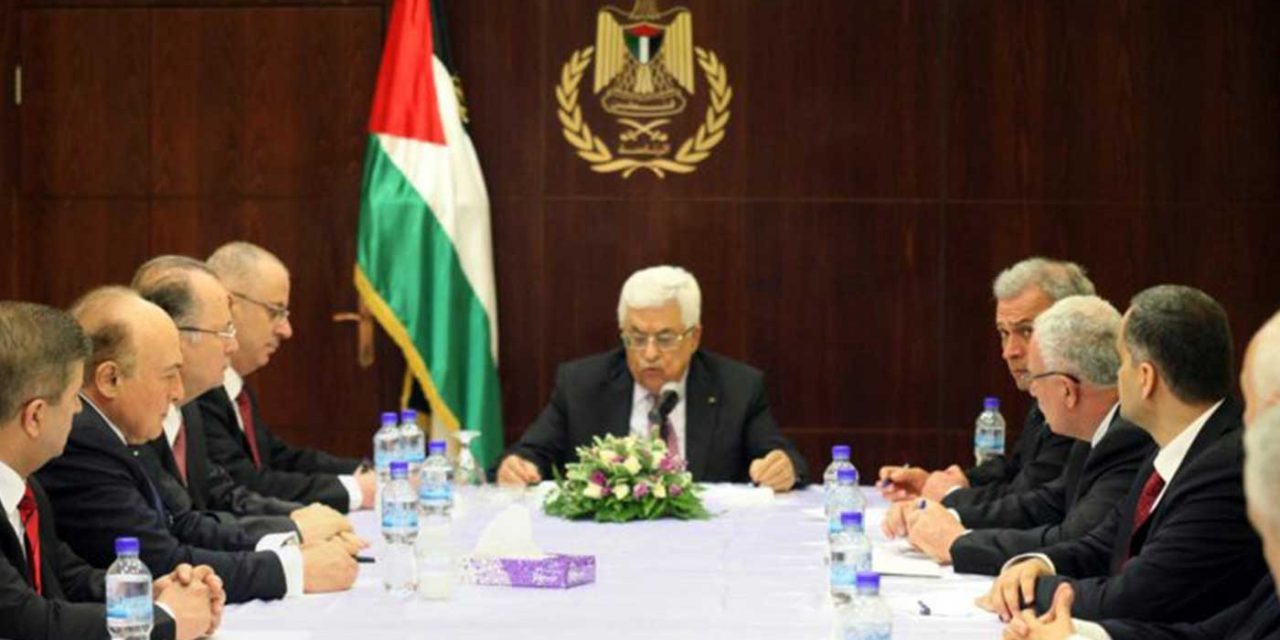 Palestinian Authority leader Mahmoud Abbas has implemented measures that could turn the P.A. into a dictatorship, according to a new report, published just two weeks before the 29th anniversary of the signing of the Oslo Accords.

The report was authored by Israeli NGO Palestinian Media Watch, which has followed developments in the P.A. virtually since its inception in 1994. Over the past four years, the report states, “Abbas has made decisions and implemented fundamental changes to the Palestinian political system, the overall purpose of which is to completely abolish what is left of Palestinian democracy and replace the P.A.’s institutions with the Palestinian Liberation Organization.”

Abbas’s first step, according to the report, was to make structural changes in the PLO that gave him increased control. The Palestinian National Council, the PLO’s legislative body, has almost never convened. To ensure greater control, in 2018 Abbas ordered the PNC to transfer its authorities to the Palestinian Central Council, a much smaller body that is far easier to control.

In December 2018, Abbas dismantled the Palestinian Legislative Council, which functioned as a type of parliament after Hamas won the 2006 elections. Abbas promised that new parliamentary elections would be held six months after its dispersal, but these were never held.