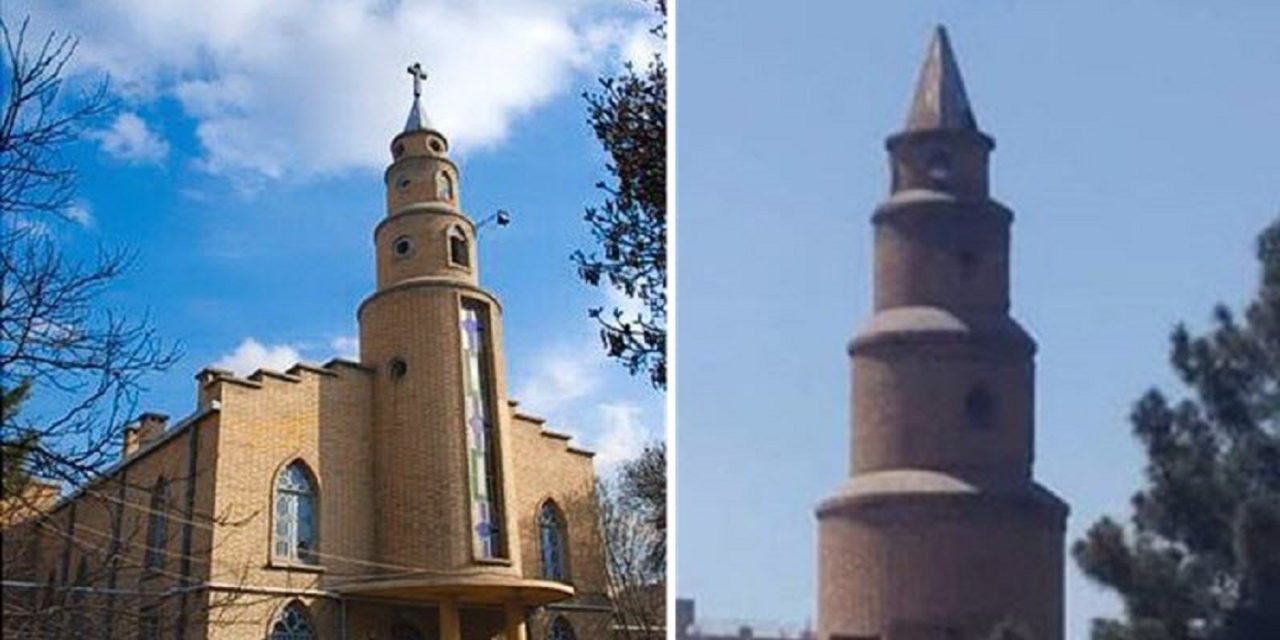 A church in Iran has been forcibly closed by Iranian intelligence who stormed the building and removing its cross from the bell tower in the latest anti-Christian act by the regime.

The Presbyterian church was located in the city of Tabriz in northwestern Iran and belonged to the Assyrian community.

According to the report on Iran’s Radio Farda, the building was confiscated by the Revolutionary Court in 2011, but its members had been able to continue to use it until earlier this month.

“Intelligence agents stormed the 100-year-old church, officially recognized as a national heritage site in Iran, on Thursday, May 9, changed all the locks, tore down the cross from the church tower, and ordered the churchwarden to leave,” Article 18, a non-profit organisation based in London announced. The group’s stated goal is the protection and promotion of religious freedom in Iran.

#Iran Regime Closes Assyrian Presbyterian Church in #Tabriz
The Assyrian #Christian community in the northwestern Iranian city of Tabriz has been left it a state of shock, after the Presbyterian church was forcibly closed earlier this month.https://t.co/bJWT6pQ6uA pic.twitter.com/0fZ1aW1bOa

A source said church members had been fearful since just a few days after Christmas, when pastors from other churches were prevented from visiting the Tabriz church for a joint worship service with other Assyrian and Armenian Christians.

Then on May 9 “a large number” of agents from the Ministry of Intelligence and Security (MOIS) and EIKO, an organization under the direct control of the regime’s Supreme Leader, “entered our church compound and changed all the locks on the doors, removed the cross from the church’s high tower, installed some monitoring instruments and started to threaten and force our custodian to leave his place inside the compound immediately.”

Eiko, the state agency responsible for the raid together with the Ministry of Intelligence, is under the direct control of Supreme Leader Ayatollah Ali Khamenei.

According to the report, the congregants were left in shock and have not been allowed to hold services in the building since the raid.

However, since then many have fled and in 2015 only 32,000 Assyrians were left in the country, mostly in Tehran.

For more on Christians in Iran, please see our Operation Mordecai campaign