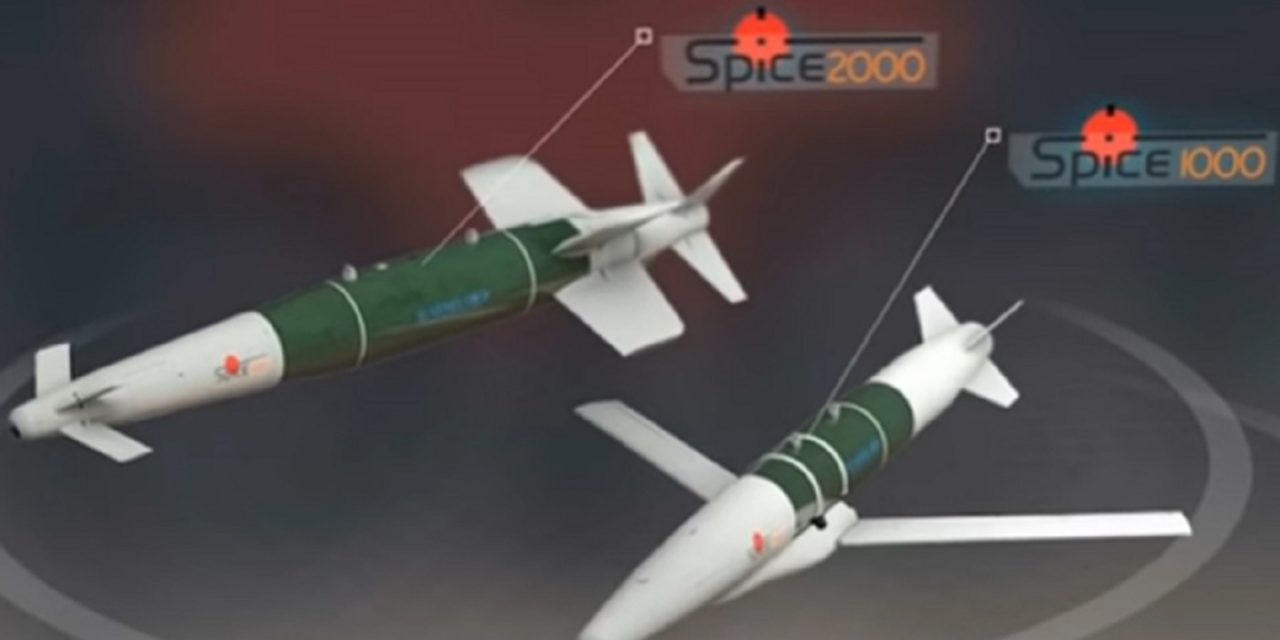 Israeli-made smart bombs were reportedly used by India in an airstrike on Pakistani jihadists across the volatile Kashmir border early Tuesday.

An Indian foreign ministry official claimed the strike in the town of Balakot killed “a very large number” of fighters of Jaish-e-Mohammad (JeM) militants India alleged were preparing more suicide attacks on India.

On Wednesday Pakistan said it has shot down two Indian warplanes over Kashmir and captured two pilots as the situation appeared to escalate.

India’s ties with Israel have warmed in recent years, particularly in the area of military cooperation and weapons development, exchanging billions of dollars in defense contracts.

The powerful missile can be fired up to 100 kilometers away from the target. It uses GPS coordinates to locate a target and on-board cameras to ensure that the munition is striking the correct location.

“SPICE is combat-proven and in service with the Israeli Air Force and several international customers,” Rafael says in the product description on its website.

The same smart bombs have been used by the Israel Air Force in strikes against targets in Syria.