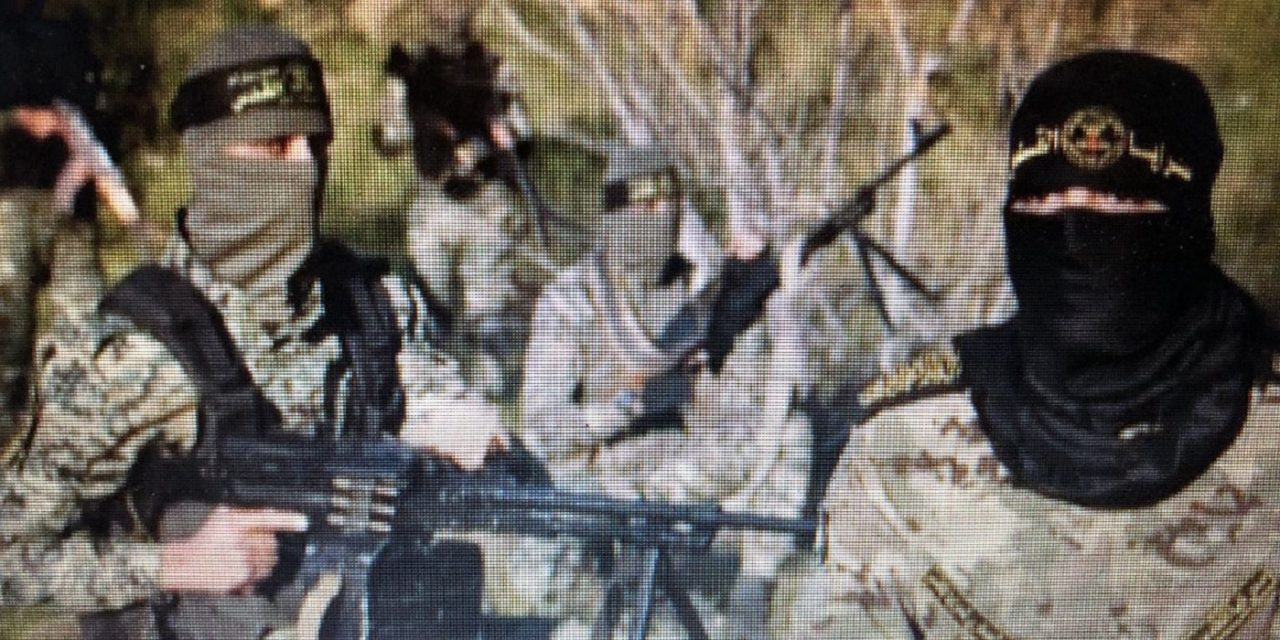 The Gaza-based Palestinian Islamic Jihad (PIJ) terror group has announced that with the help of Iran it has developed a new missile capable of striking cities beyond Netanya.

In a documentary broadcast on Iran’s Al-Alam television, a spokesperson known as Abu Hamza claimed the group possesses “precision” rockets and missiles with destructive power that “only God knows.”

“That what is taken by force can only be recovered by force,” he said, adding that PIJ “managed, through its engineers, to develop missiles to hit Jerusalem, Tel Aviv, Netanya and beyond Netanya.”

The group first fired an Iranian-made missile at Tel Aviv during Operation Pillar of Defense in 2012 from the blockaded coastal enclave.

In the documentary, the group showed off its missile production facilities and warned that “the picture presented in the video is only a small part of what the enemy will see in a future confrontation, the proof of which was in the last round with the rocket to Ashkelon.”

During a violent escalation between Israel and terror groups in the Gaza Strip in November, the group launched a new rocket that hit an apartment complex in the southern city of Ashkelon, killing one Palestinian man and injuring several others.

Due to its oversized warhead, the small, locally produced improvised rocket, dubbed the “Hell of Ashkelon” in the film on Sunday, it has greater destructive capabilities. But compared to other rockets in Islamic Jihad’s arsenal, it has decreased accuracy and range.

PIJ, the second largest militant group in the Gaza Strip after Hamas, has been assessed by the IDF Military Intelligence Directorate as a factor which can increase the risk of an escalation since it is not under the direct control of Hamas and acts independently for its own interests.

The IDF has warned that terror groups in the Gaza Strip have restored their military capabilities to their pre-2014 strength, expecting that in the next war the southern communities bordering the Strip would be incessantly pounded with rockets and mortar attacks.

In January, former IDF chief of staff Lt.-Gen. (res.) Gadi Eisenkot stated that the Israeli military thwarted the smuggling of 15,000 to 20,000 rockets into the Hamas-run Gaza Strip, but despite that, 2018 saw the most serious peak of violence between Israel and terror groups in the Strip since the end of Operation Protective Edge in 2014, with more than 1,000 rockets fired.

Both Hamas and Islamic Jihad have carried out tests on their rocket arsenal on an almost regular basis since the conclusion of Operation Protective Edge, firing rockets toward the sea in an attempt to increase their range and destructive power.

In the film, Abu Hamza warned that the group’s missile unit would surprise Israel to “any folly committed” in the future “by making the cities and towns of occupied Palestine hell.”

“The Zionist enemy has no place on the land of Palestine, it must either retreat from this blessed land, or it will receive painful blows one by one,” he warned.