In threat to Iran, US sends heavy bombers to Middle East via Israel 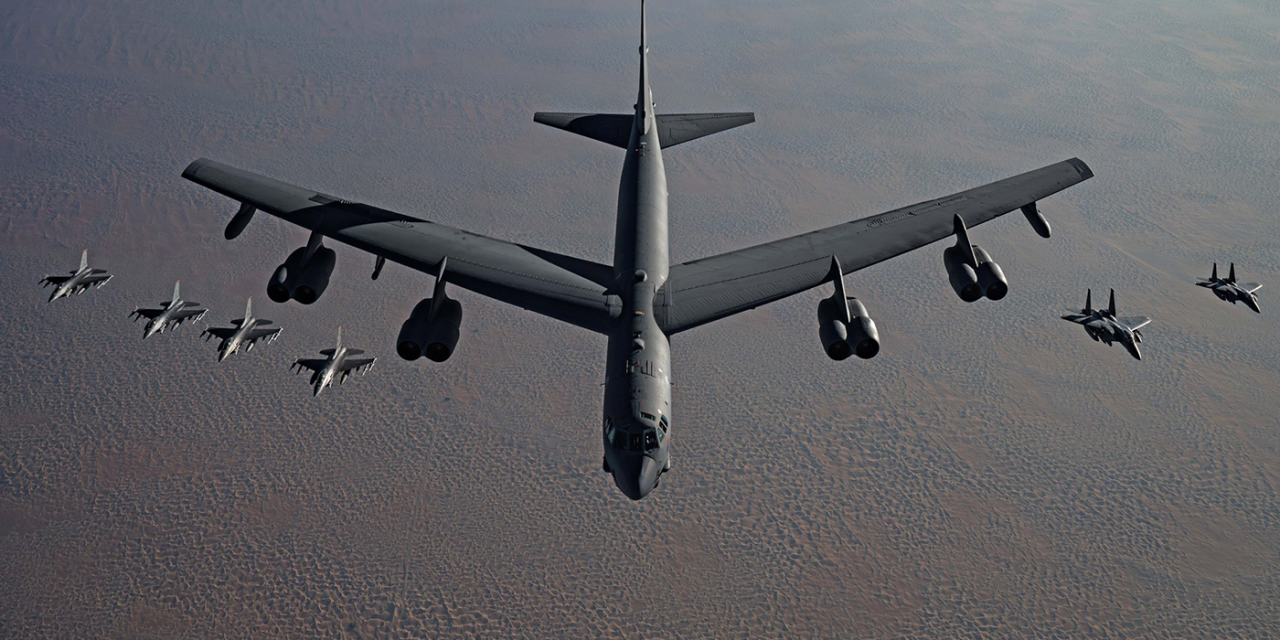 The United States this week rapidly deployed several heavy bombers to the Middle East this week in an apparent threat to Iran, amid swirling speculation that US President Donald Trump plans to take military action against Tehran before President-elect Joe Biden enters office.

US Central Command said the planes were sent into the region “to deter aggression and reassure US partners and allies.”

In a highly irregular move, the B-52H Stratofortress planes were seen flying toward Israeli airspace on Saturday en route to the base where they will be stationed, likely in Qatar. The aircraft were spotted on civilian tracking software approaching Israel before they apparently turned off their transponders, rendering them invisible on those applications.

It was the third time in the past year and a half that B-52 bombers, which are capable of carrying nuclear weapons and other powerful munitions, have been deployed to the region in tacit threats to Iran.