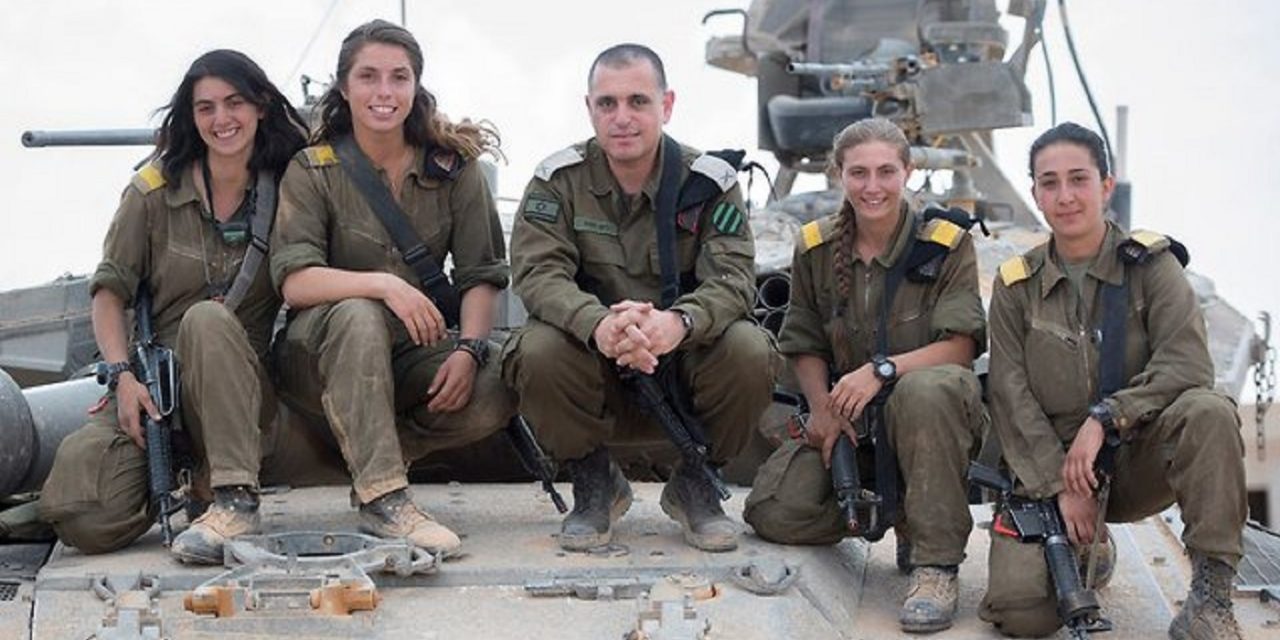 THE TOWER – In a historic move, four women officially finished tank commanders course and became the IDF’s first female tank commanders after a 16-month grueling pilot program, The Jerusalem Post reported Thursday. The women will be deployed to the Egyptian border with Division 80.

The pilot program was initiated in 2017 to see whether or not women could make up the four-person crews necessary to operate a tank in “routine security operations”, within Israel’s borders or just beyond them if necessary.

“There has never been such an experience in the IDF,” said chief armored officer Brig.-Gen Guy Hasson, who initially expressed misgivings about having female tank crews, adding that the four female tank commanders are “four amazing and determined women.”

Sergeant Noga, one of the women who completed the training, added: “It’s a role that includes very interesting and challenging training. Furthermore, it is a one-of-a-kind role for women and opens a new window of opportunities for a job in which women can partake.”

The selection process was based on medical data, the soldiers’ motivation, former commanders’ opinions, and personal interviews, the army said. 30 candidates were selected by a committee for interviews of which half were selected to participate in the historic program.

Women in the IDF will now have the chance to operate tanks, after a successful test run. @DanielTsemach has the story: pic.twitter.com/hDxcH4BIdF

Two recruits dropped out just after two weeks. The 13 remaining recruits trained at the Shizafon Base deep in the Negev desert, where they were divided into three squads led by a senior tank commander, completing their tank training on the Merkava Mark-3 model. The women learned about tactical intelligence, combat operations, training, and more.

At a ceremony for the women who completed the training in December, the head of the corps’ training brigade Col. Moran Omer observed, “We’re standing before a bit of history. For the first time, a tank operator medal will be pinned on the uniform of female IDF soldiers.”

Sergeant Osnat, whose grandfather was a sergeant in the 7th Brigade during the establishment of the State of Israel, said. “It’s such an interesting and meaningful service that not everyone has the chance to experience.”

The tank pilot program is part of a growing trend of women filling combat positions in the IDF. Over the past five years, the number of female combat soldiers has increased nearly fivefold — from 547 in 2012 to 2,700 last year.