UK to give £38.5 million immediately in UNRWA aid for Gaza 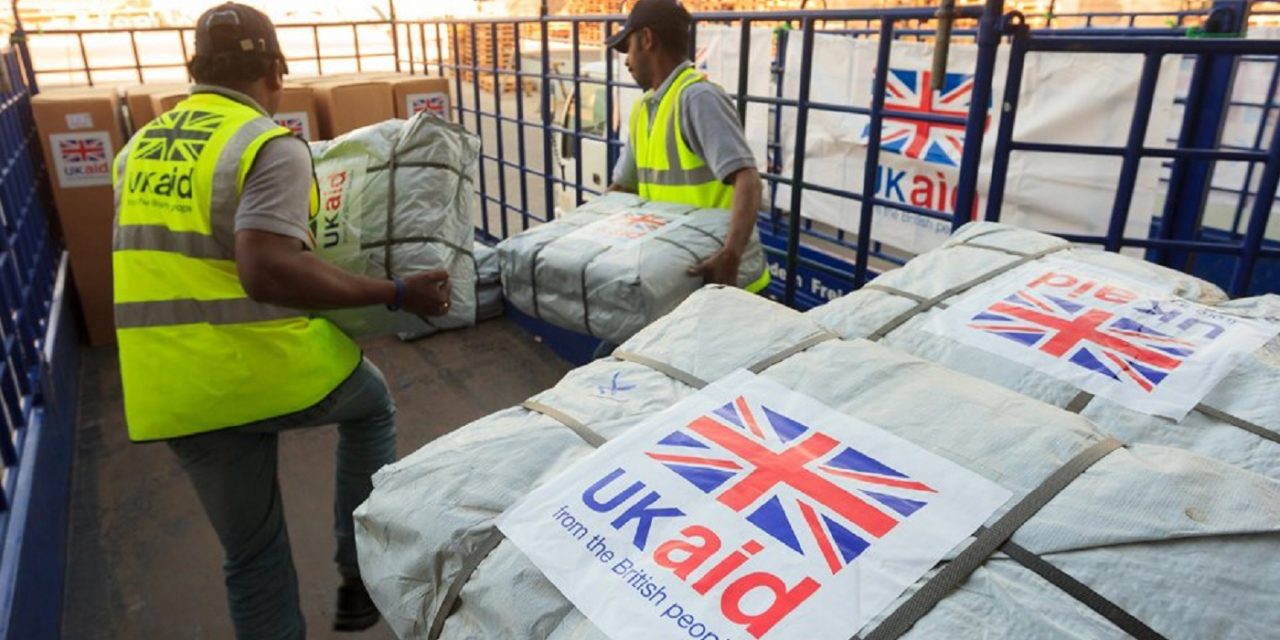 The UK government has announced it will send £38.5 million imminently in Palestinian aid through UNRWA, the United Nations agency for Palestinian refugees, citing recent violence at the Gaza border as  reason for the urgency.

“The UK will deliver financial support earlier than originally planned to ensure vulnerable Palestinians continue to receive food, education and healthcare. At the UNRWA pledging conference in New York today (Monday 25 June), the UK will confirm that it will be imminently releasing £38.5 million to the agency to help alleviate some of the financial pressures the organisation is under.”

It continued to explain that “the recent violence on the Gaza border has significantly added to the burden on UNRWA’s services, and their vital work delivering food, education and healthcare has never been more critical.”

The payout is £10 million more and much earlier than originally announced in March. It dwarfs the £1.5 million in aid committed by Alistair Burt last month following the violent riots against Israel at Gaza’s border, intended to help replenish medical supplies at Gazan hospitals.

In January, the US State Department announced that it was withholding $65m out of a $125m aid package earmarked for the UNWRA.

In a letter, the department said that additional US donations would be contingent on major changes by UNRWA.

The UK will be imminently releasing £38.5 million to #UNRWA to help Palestinian refugees, with vital healthcare and education and to help alleviate some of the financial pressures the organisation is under.https://t.co/B7tSrmVVyW pic.twitter.com/ibUVWNJ0Hu

“UNRWA is an organization that perpetuates the problem of the Palestinian refugees,” he said. “It also perpetuates the narrative of the so-called ‘right of return’ with the aim of eliminating the State of Israel, and therefore UNRWA must disappear.”

“I made a simple suggestion, that the funds for UNRWA should be gradually transferred to the UN High Commissioner for Refugees, with clear criteria for supporting real refugees, rather than fictitious refugees, which is what is happening today under UNRWA,” he said.