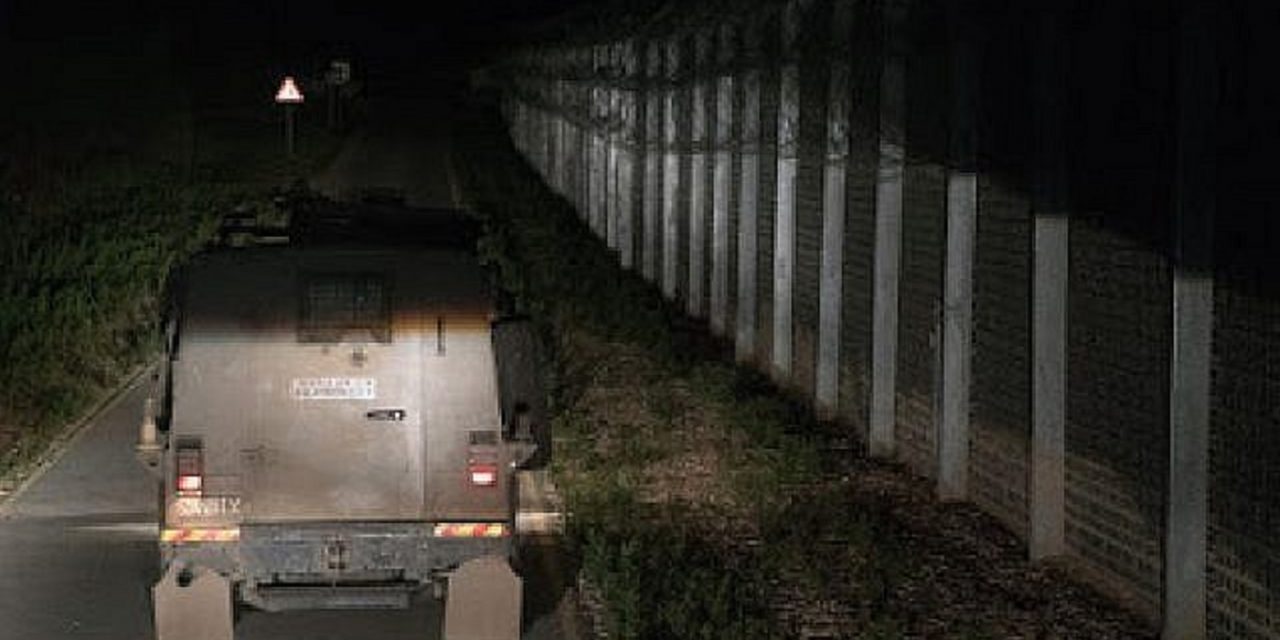 Israel transferred several dozen tons of humanitarian aid to refugee encampments in southwestern Syria in an overnight operation late Thursday, as tens of thousands of Syrians are fleeing an offensive in neighboring Daraa province by Bashar Assad’s forces and the Russian military.

The IDF said it would likely continue to provide humanitarian assistance to the area, but insisted it would not allow Syrian refugees to cross the border.

WATCH: Humanitarian aid transferred overnight by #IDF from #Israel into #Syria to help refugees gathered in camps along the border after fleeing from #Daraa. 15 tons of food + 13 tons of baby food + 300 tents. IDF says refugees will not be allowed into Israel @i24NEWS_EN pic.twitter.com/3WhHzuLMfT