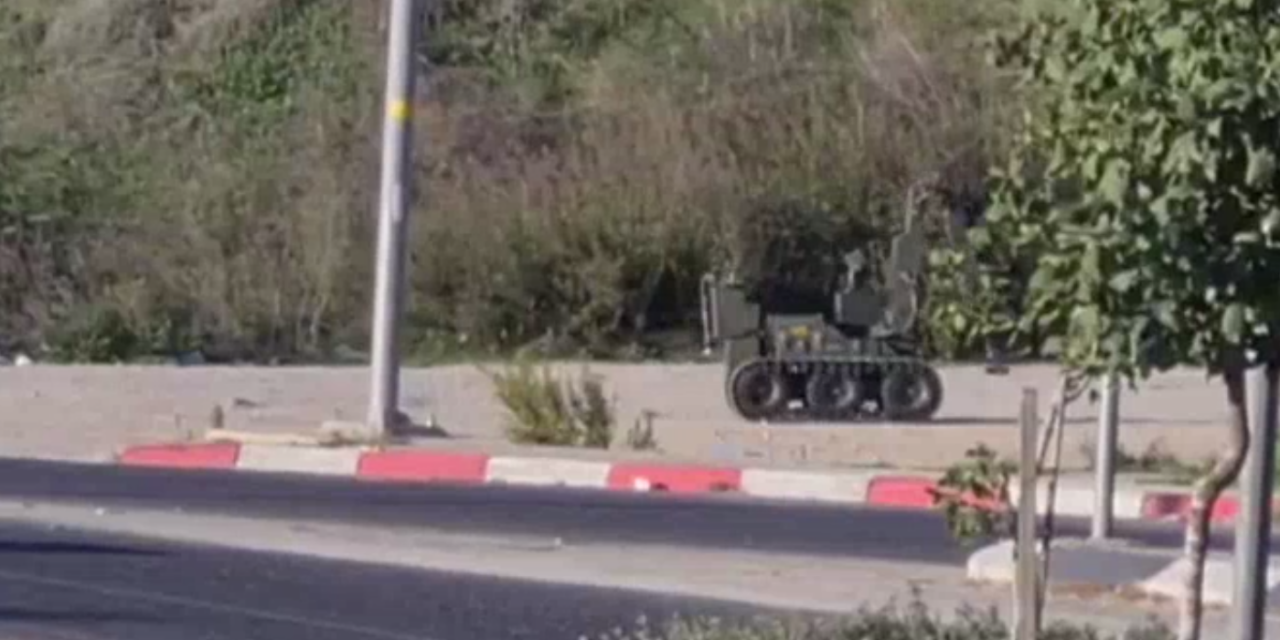 An improvised explosive device was found this morning, Tuesday, at a bus stop at the Samaria Brigade Square.

An IDF force blocked off the area and removed civilians. A force with a tracker and sappers were dispatched to neutralize the charge.

Security cameras revealed that at 1:35 am a motorcycle arrived from the direction of Shechem, threw the bomb and continued driving south.

The Israeli police are investigating.