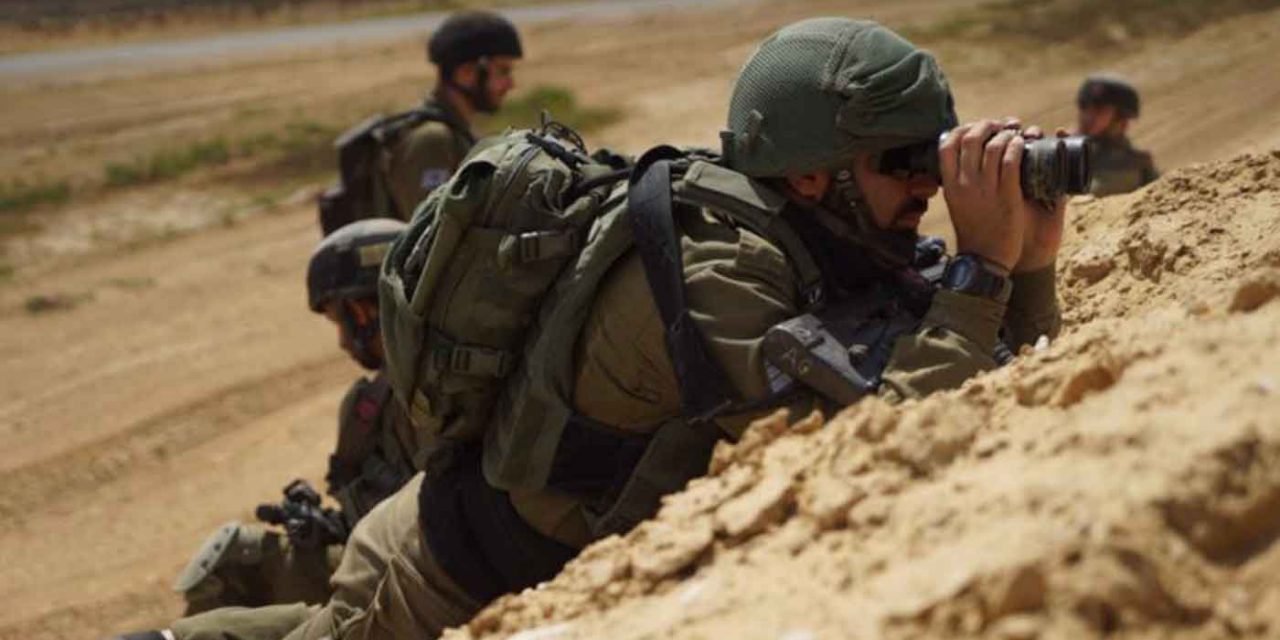 A 16-year-old Palestinian who was shot by Israeli soldiers in the West Bank, allegedly after hurling an explosive device at them, died of his injuries on Thursday.

The Israel Defense Forces said Wednesday a group of dozens of Palestinians was making its way toward troops at the Evyatar illegal outpost when one charged at them and threw a suspicious object, which exploded. An IDF soldier fired first in the air and then toward the suspect, who was hit and critically injured. There were no Israeli casualties, the army said.

According to the Palestinian Authority’s Wafa news agency, the teenager, a resident of nearby Beita, south of Nablus, died in the hospital early Thursday of a gunshot wound to the head. He was identified as Ahmad Zahi Bani Shamsa.