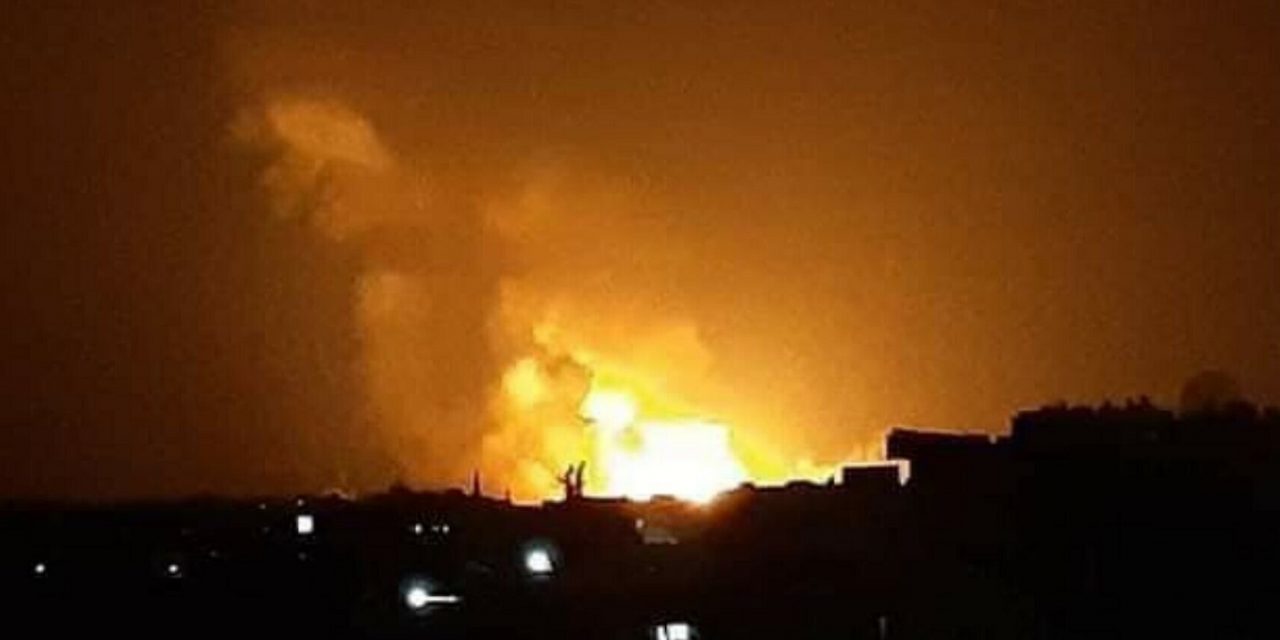 The Israeli airstrikes against Iranian weapons and targets along the Syrian-Iraq border were based on intelligence provided by the United States, an American intelligence source told the Associated Press on Wednesday morning.

According to Syrian news reports, Israeli planes struck targets in the Deir Ezzor region of eastern Syria and in Albukamal near the Syria-Iraq border on Tuesday night. According to the Maariv, the sister publication of The Jerusalem Post, 57 people were killed. Pictures that were circulated by Hezbollah showed extensive damage to warehouses.

The strikes targeted a series of sites belonging to pro-Iranian militias throughout the area, according local news source Deir Ezzor 24. This is the third alleged Israeli airstrike reported in Syria in the past three weeks.

The US official, who spoke to AP anonymously, claimed that US Secretary of State Mike Pompeo discussed the airstrike with Mossad chief Yossi Cohen during a meeting that the two held in Washington DC this week. The two men were spotted dining on Monday at Cafe Milano.

Targets belonging to Iranian forces and Iranian-backed militias in the Deir Ezzor area have been repeatedly targeted by airstrikes, often reported as “unidentified aircraft,” in recent years.

Last week, an alleged Israeli airstrike targeted locations in southern Syria as explosions were heard in the skies over Damascus on Wednesday night.