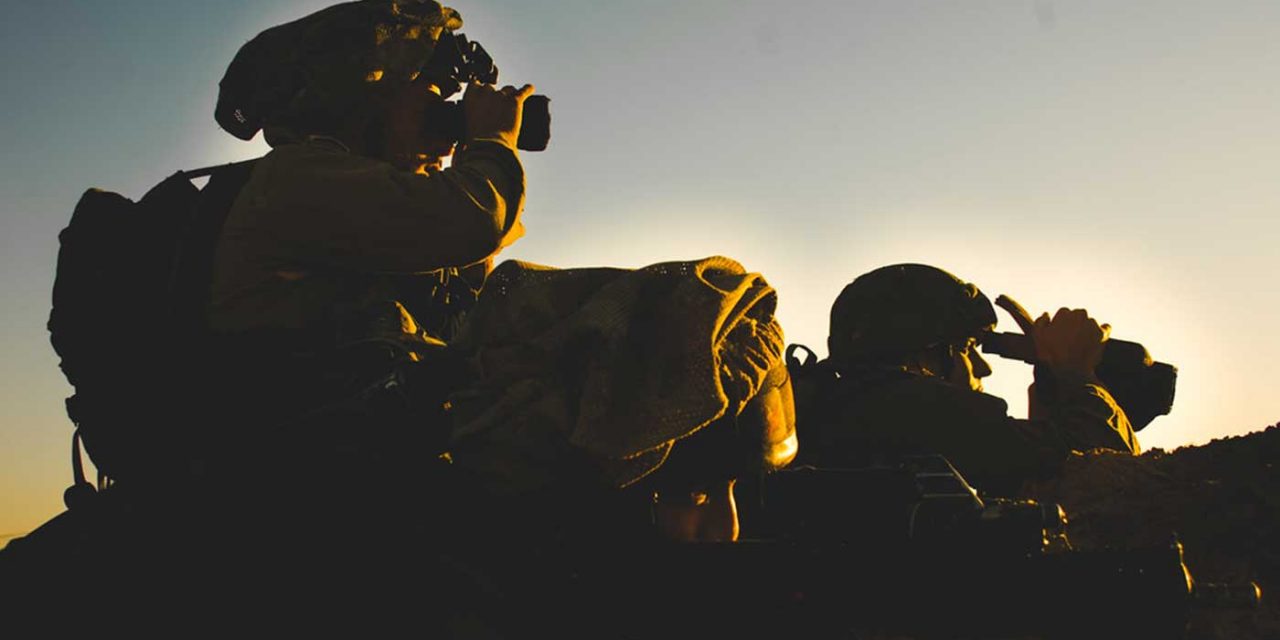 According to an IDF spokesperson, four terrorists were captured in two separate incidents on the Israel-Gaza border.

The four terrorists were armed with knives and fence-cutters, the spokesperson said, and attempted to sneak into Israeli territory from the southern Gaza Strip.

IDF soldiers stationed on the southern Gaza frontier spotted the terrorists as they attempted to infiltrate into Israeli territory and apprehended them. One terrorist was captured in the first attempted infiltration, with three more apprehended during the second incident.