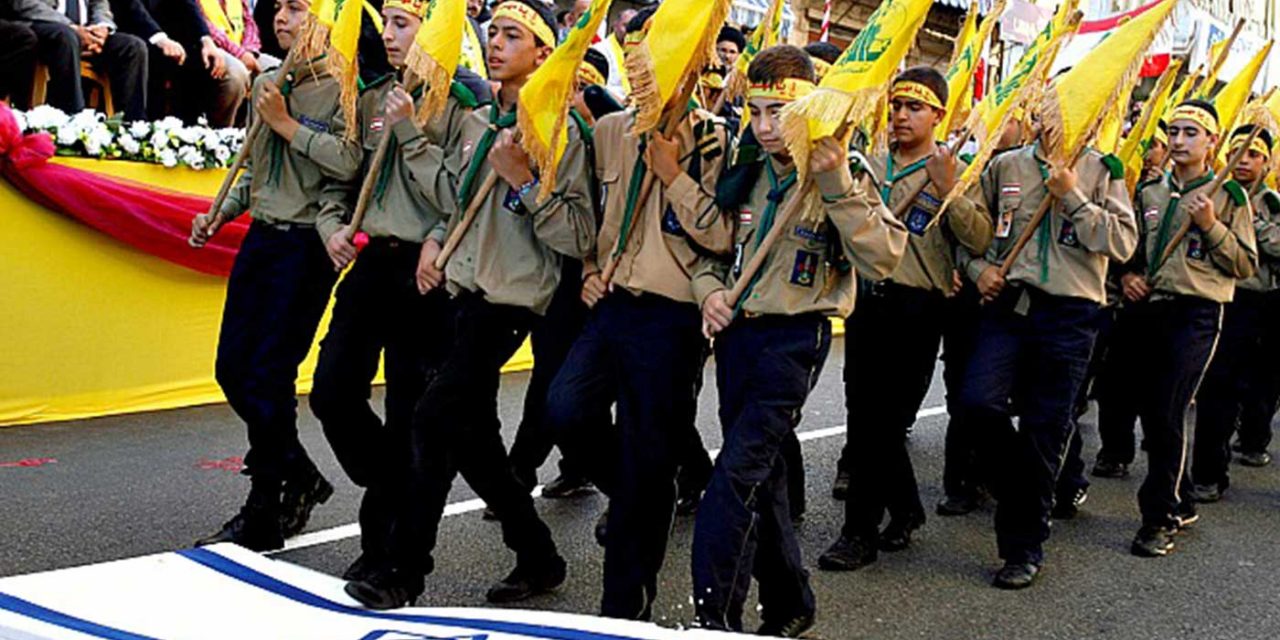 International efforts to counter the Lebanese terrorist organization Hezbollah need to be widened to include the group’s extensive network of schools and educational institutions, a new report to be released on Thursday asserts.

The report by the Anti-Defamation League (ADL) — an advance copy of which was shared with The Algemeiner — observed that with the effective takeover by Hezbollah of Lebanon’s government in January this year, the Iranian-backed Shi’a group “now wields greater influence over a broad range of Lebanese government policies than ever before.”

That includes the country’s education sector, which exposes thousands of students to antisemitic and anti-West incitement through textbooks, group activities, and similar means.

“This kind of antisemitic brainwashing depends in part upon the silence of well-meaning observers in order to succeed,” David Weinberg — the ADL’s Washington director of international affairs and the author of the report, titled “Teaching Antisemitism and Terrorism in Hezbollah Schools” — said in a phone interview on Wednesday. “International action to call out these hateful educational institutions is important as part of a broader strategy for combating Hezbollah terrorism.”

Read the full article at Algameiner