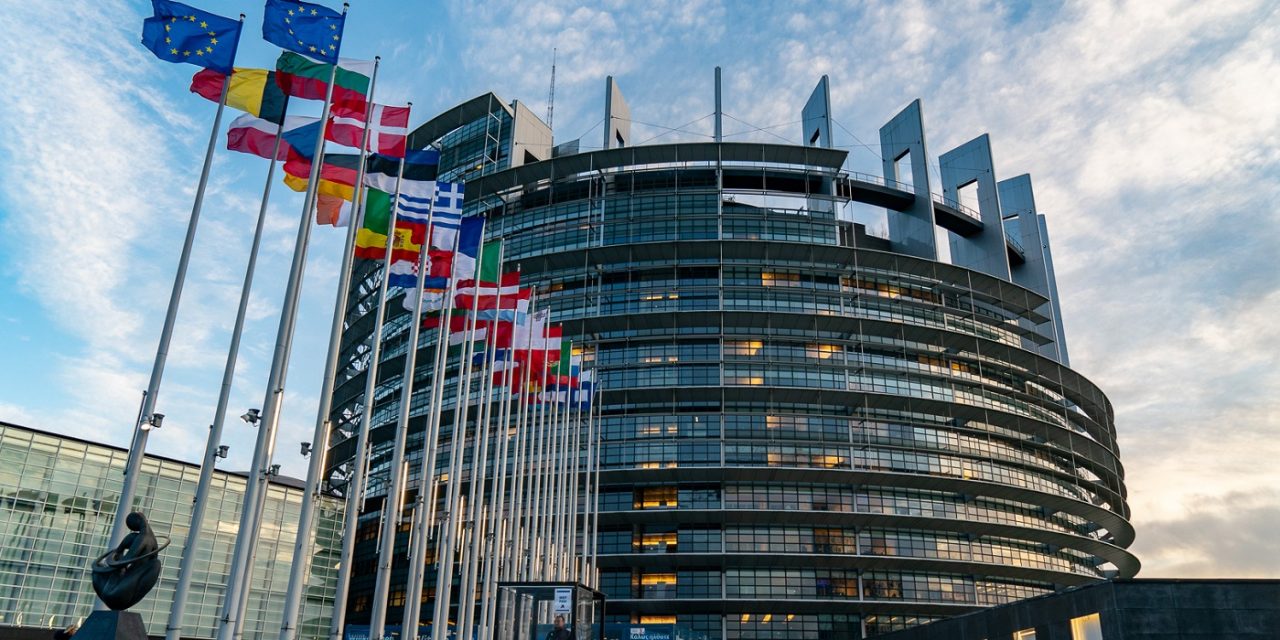 More than a thousand European MPs signed a sharp letter of opposition to Israel’s plan to extend sovereignty over parts of Judea and Samaria and the Jordan Valley, saying it could undermine stability in the region and went against the most basic principles of international relations between states.

The letter was signed by 1,080 EU parliamentary members from 25 countries.

The current letter comes as President Donald Trump’s advisers are set to discuss whether to green light a sovereignty move by Prime Minister Benjamin Netanyahu’s government. Reports say they are to meet on Wednesday evening to discuss the U.S. position.

According to the Trump Mideast plan, Israel can extend sovereignty over 30 percent of Judea and Samaria and the Golan Heights.

Earlier this month, Mark Regev, Israel’s outgoing ambassador to the UK, defended Israel’s planned declaration of sovereignty over parts of Judea and Samaria in a response to a letter by leading British Jews who oppose the plan.ow it”.

Writing on June 8, Ambassador Regev rebuffed this claim, said: “The policy of consecutive Israeli governments has in fact always been that Israeli law must be extended to parts of the West Bank [Judea and Samaria] as part of any final status reality.