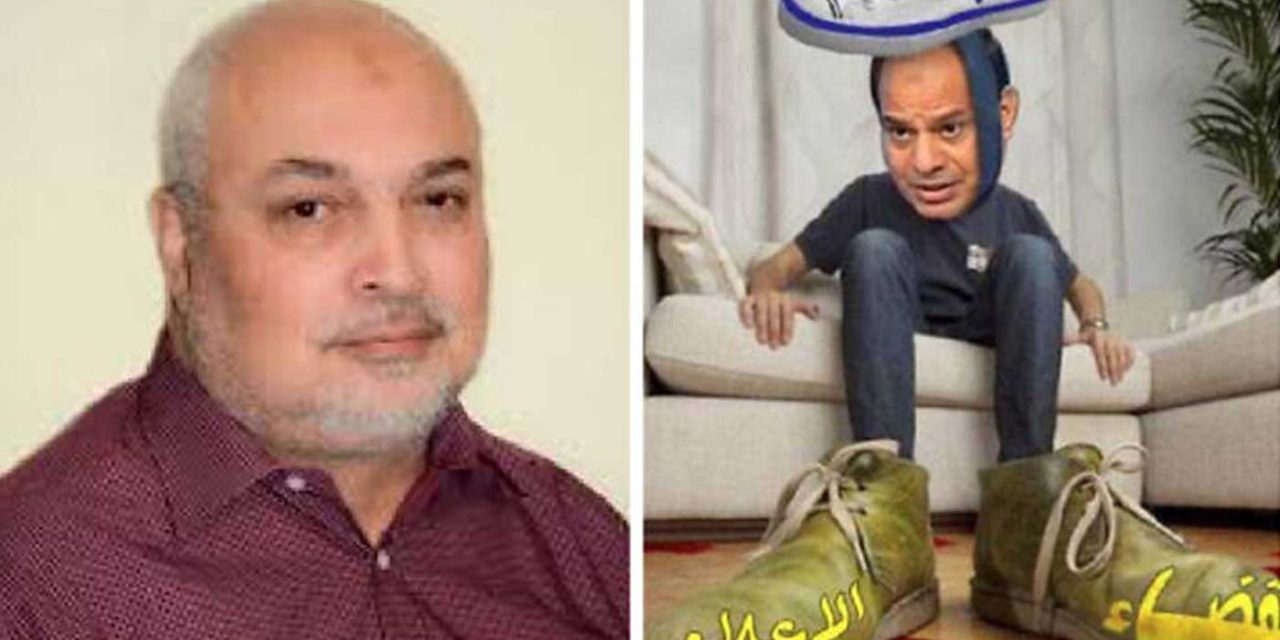 The Jewish community has reacted with horror at news that the head of Britain’s biggest Muslim charity labelled Jews the “grandchildren of monkeys and pigs”.

A former trustee and director of the charity, which has almost an £600m income including from the UN and British taxes, Khalifa called Palestinian terror group Hamas “the purest resistance movement in modern history”, and that labelling its armed wing a terror group was “shameful disgrace to all Muslims”. The former charity boss also said Egypt’s president was a “Zionist pimp”.

The UK's Education Secretary Nadhim Zahawi has announced that adopting the IHRA working definition of antisemitism is “essential, not optional” for universities. “This is not a...
Read More
Share
Tweet
Email
More
547 Shares