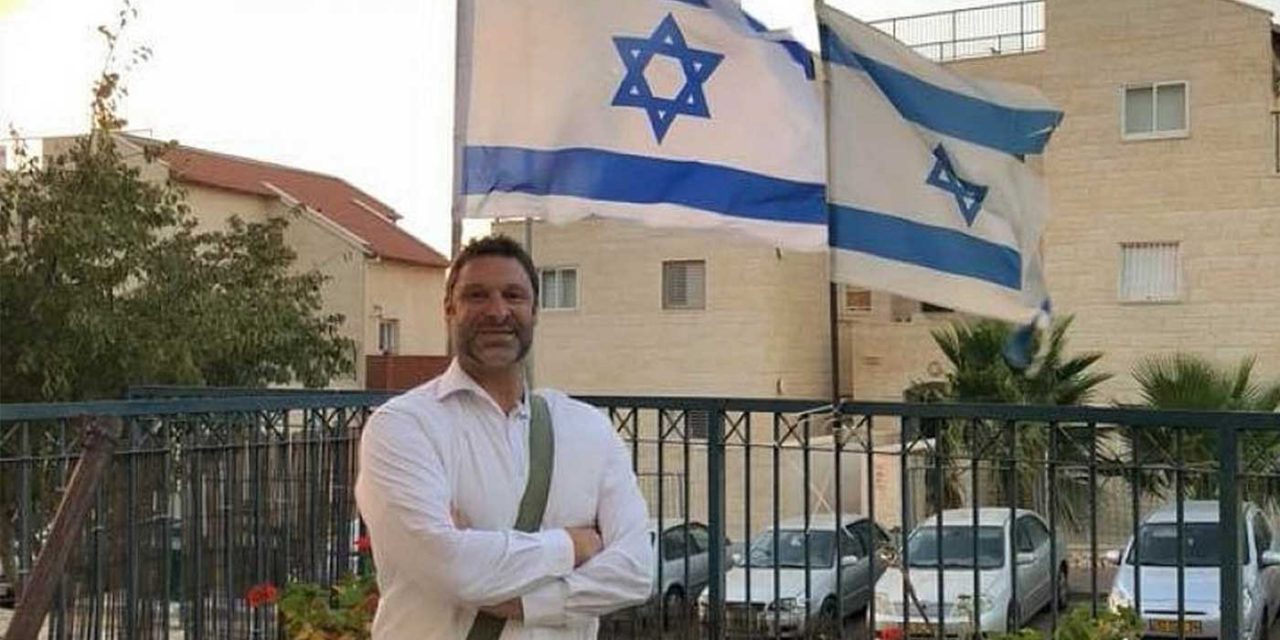 Khalil Jabarin was sentenced to life in prison by the Judea Military Court on Tuesday for the fatal stabbing of American-Israeli Ari Fuld, 45, and attempting to murder three other people at the Gush Etzion shopping area in September 2018.

The attack became international news because it was caught on security cameras, along with Fuld getting up after being stabbed multiple times in the back to shoot and able to wound Jabarin, who was looking for more victims.
Fuld was posthumously awarded the Medal of Distinction, the third-highest award that can be granted by the Israel Police.