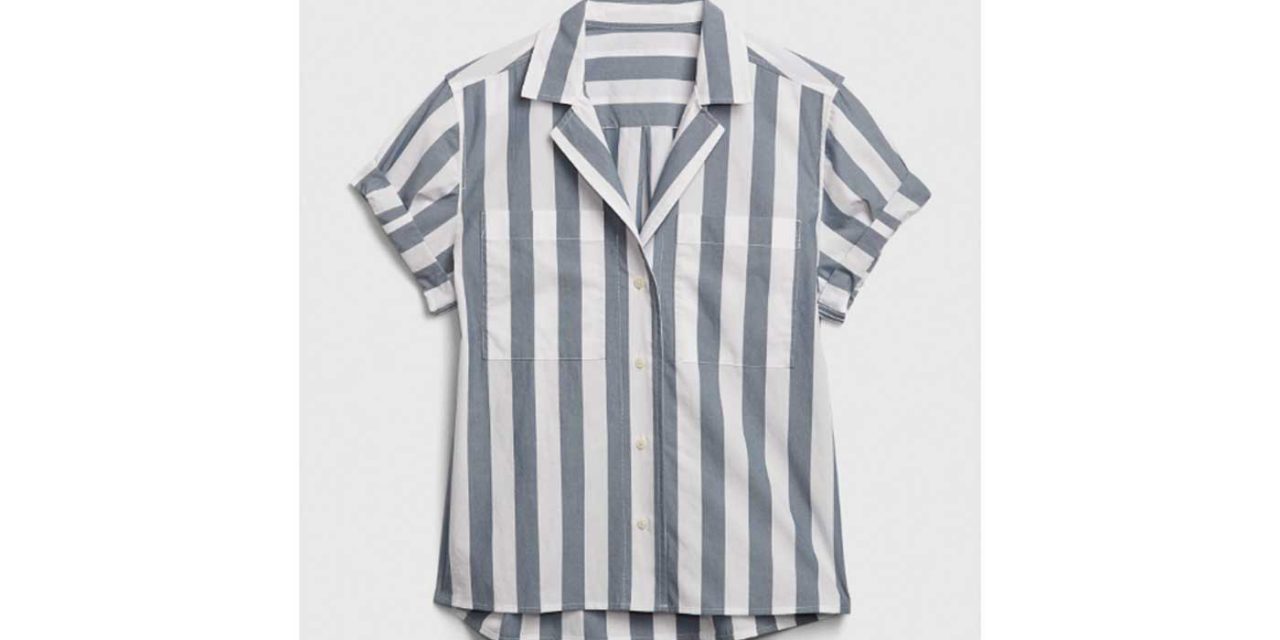 The Gap clothing company has come under fire for selling a shirt resembling those worn by prisoners at Nazi death camps during the Holocaust. Not only is the look similar, but the product is called a “Camp shirt”, signalling that the designer may have known the connection.

As of writing this article the shirt is still available on Gap’s UK website for £34.95, however, in some countries the shirt has been renamed to “Striped Shirt” rather than its original name of “Camp Shirt in Poplin”. However, the UK store still has it listed with its original name.

Shoppers have been venting their disgust to the company in the review section on the website. The product’s review score is currently sitting at 1.3 stars out of 5. 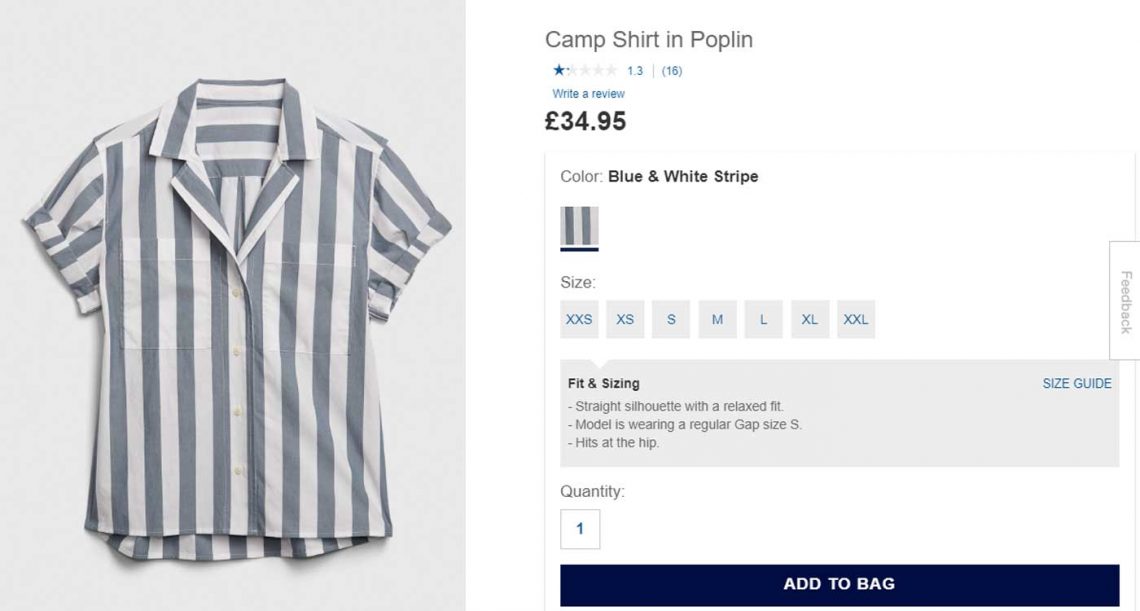 One reviewer from Canada writes, “This is an abomination. Vertical grey and white stripes on a shirt is bad enough. Calling it a “camp” shirt takes it to a whole new level. This is antisemitism.”

Someone from New York wrote, “The shirt bears a striking resemblance to the clothing worn by Jewish victims at death camps and is chillingly called a “camp” shirt? Is it GAP’s desire to be the official outfitter of the next Holocaust?”

Another review reads, “You probably should rename the item as it may offend members of the Jewish and other persecuted communities of Fascist Germany during the second World War.”

There are clearly those unimpressed by the comparisons, especially as the name points people to that conclusion.

In response to the online outrage the company said it was investigating.

“Gap Inc. is deeply committed to ensuring our customers are treated with respect and dignity,” Annie Lee, a Gap spokesperson, wrote in an email Thursday to the Jewish Telegraphic Agency. “We are investigating this matter urgently and will get back to you.”