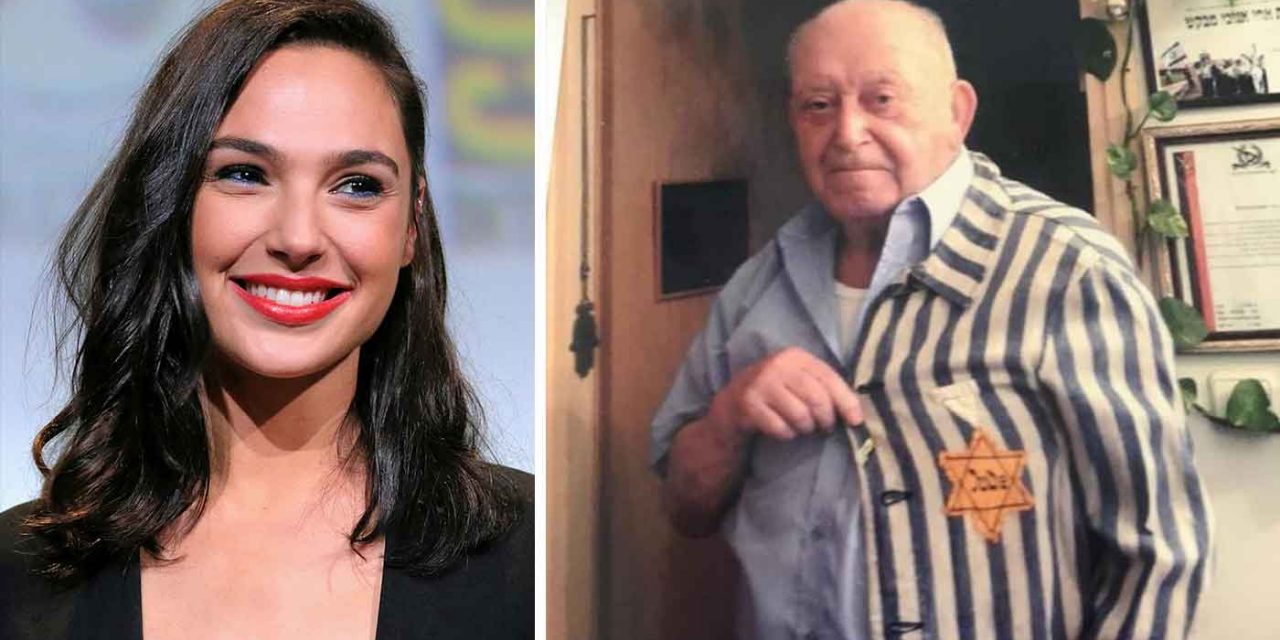 This week was Yom HaShoah and Israeli actress Gal Gadot took the opportunity to share the story of her grandfather’s survival during the Holocaust.

The Hollywood actress posted on Instagram the story of her grandfather Abraham Weiss, who was born in Czechoslovakia and lived through the Holocaust, surviving Auschwitz at just thirteen years of age.

She explained that at 13, he literally had to fight each day to avoid death. “The sights he saw, the horrors he went through are unimaginable,” she wrote. “For years he didn’t talk about it, only after my grandma passed he realized how short life is and how important it is to tell the story so history will never repeat itself.”

Gadot added, “NO ONE, should ever be oppressed or persecuted for their race, religion or for any reason. That’s my take on life. My grandpa’s legacy lives deep in my heart.”

Importantly, Gadot explained: “He came from the darkest, most oppressed place and with a seed of hope he built himself a new life in Israel.”

The Jewish people went through the darkest period in history. So many Jews were murdered by the Nazis that there are fewer Jews today than there were before the Holocaust – a demonstration of the brutality of what took place. In contrast to every other people group on the earth today which have multiplied since that time.

The nation of Israel lives – Am Yisrael Chai!