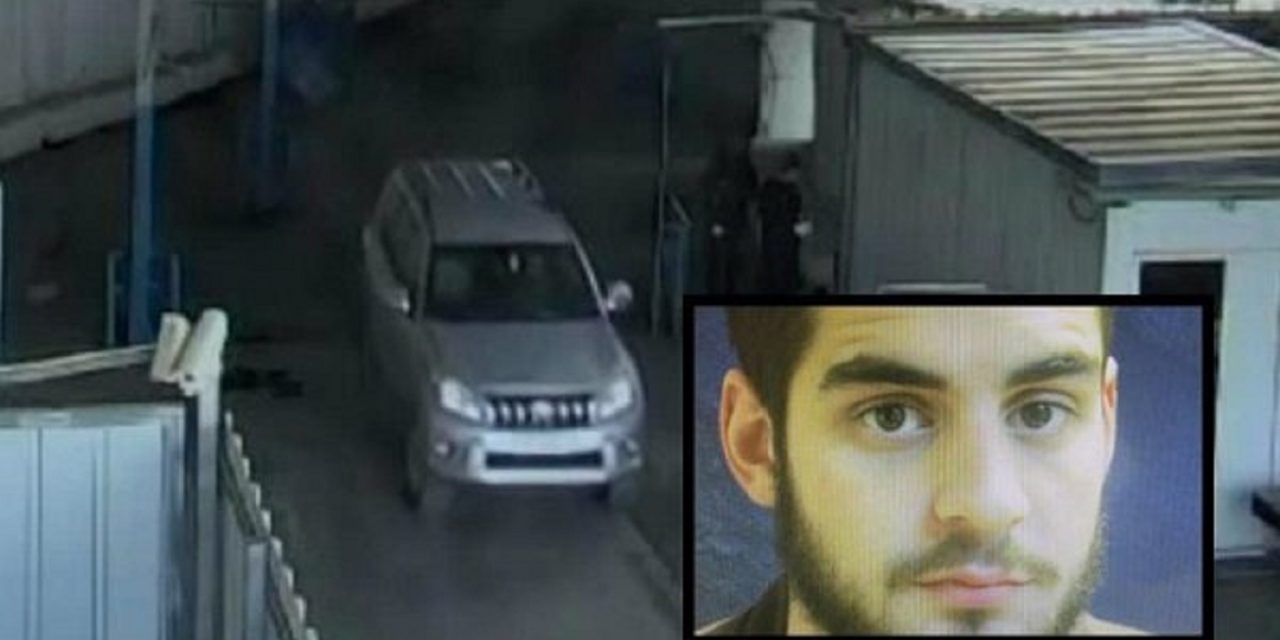 An employee of France’s consulate in Jerusalem was arrested in February for illegally smuggling pistols and rifles out of Gaza into the so-called West Bank, the Israel Security Agency (Shin Bet) confirmed on Monday.

French national Roman Franck used a consular vehicle to evade Israeli security procedures and searches, transferring 70 pistols and two assault rifles to members of a Palestinian smuggling ring. The smuggling allegedly occurred over the course of five trips and was orchestrated by a cell made up of Palestinians from the Gaza Strip, Judea and Samaria and east part of Jerusalem.

Shin Bet said the man, identified as French national Romain Franck, 23, was part of a broader Palestinian smuggling ring and used his consular vehicle, which is subjected to more lenient security checks, as cover to transport the weapons through Israel’s tightly secured border with the Gaza Strip.

The Shin Bet said Franck took part in the ring for financial gain and that his employer was unaware of his actions. The consulate in Jerusalem declined to comment, and also declined to confirm whether Franck was an employee.

“This is a very serious incident in which the privileges and immunity granted to foreign missions in Israel were cynically exploited to smuggle dozens of weapons that could be used in terror attacks,” the statement said.

The Shin Bet said Franck transferred 70 handguns and two assault rifles on five occasions over recent months. It said he received the arms from a Gaza man employed at the French cultural centre in Gaza and brought them to someone in the West Bank, where they were then sold to arms dealers. The Shin Bet said Franck, who was arrested in February, confessed to the charges. A gag order on the case has now been lifted.

Nine people, including Franck, were arrested, the Shin Bet said, adding that he and five others would be indicted later on Monday. Among the suspects is a Palestinian security guard at the French consulate in Jerusalem.

A senior Shin Bet officer stated, “This is a very grave incident in which the immunity and privileges granted to foreign missions in Israel was cynically exploited in order to smuggle dozens of weapons which could have been used in terrorist attacks against Israeli civilians and members of the security forces.”

The Gaza Strip is overseen by the Hamas terrorist organization and is a hotbed for criminal activity by groups like Islamic Jihad and narcotics traffickers. Hamas is routinely caught trying to smuggle weapons into the coastal enclave by a variety of means.