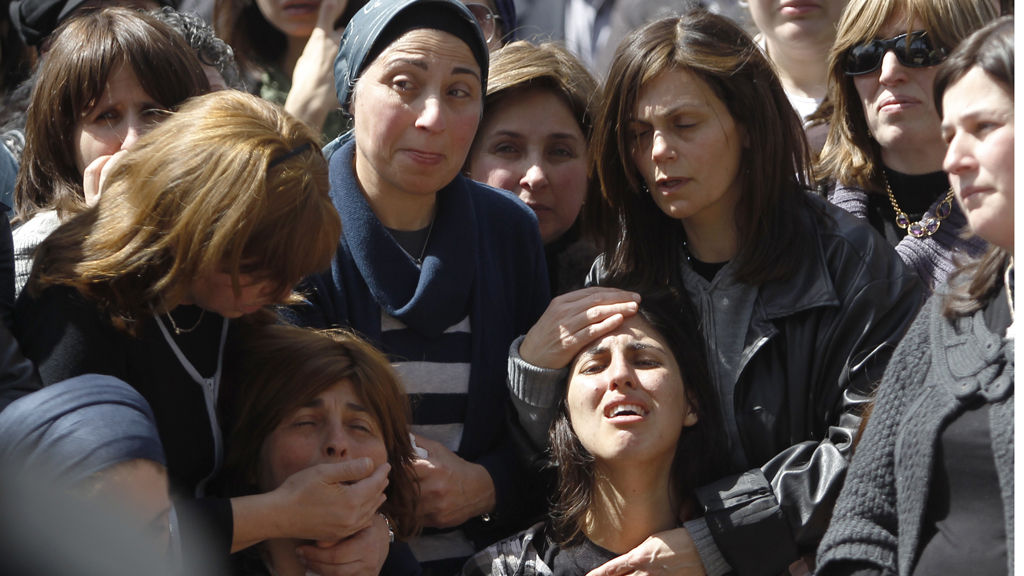 After the murders of four Jews in a supermarket in Paris, thousands of police officers are being deployed to protect Jewish schools. It is not the first time French Jews have been on their guard.

It should not have surprised anyone that Jews were targeted by Islamist extremist Amedy Coulibaly – in an attack described as anti-semitic by President Francois Hollande.

Coulibaly said he was acting in defence of the Palestinians, and it was not the first time in recent months that French Jews have been attacked in apparent “revenge” for the Gaza conflict.

But it is noticeable that even when the Israeli-Palestinian conflict has been quiet and people are not dying, Jews in France have been beaten, insulted and worse – commonly by Muslims of North African heritage.

Some French Jews, many of them also from North African backgrounds, are so worried that they are emigrating to Israel – with an estimated 7,000 making aliyah in 2014, according to the Jewish Agency.