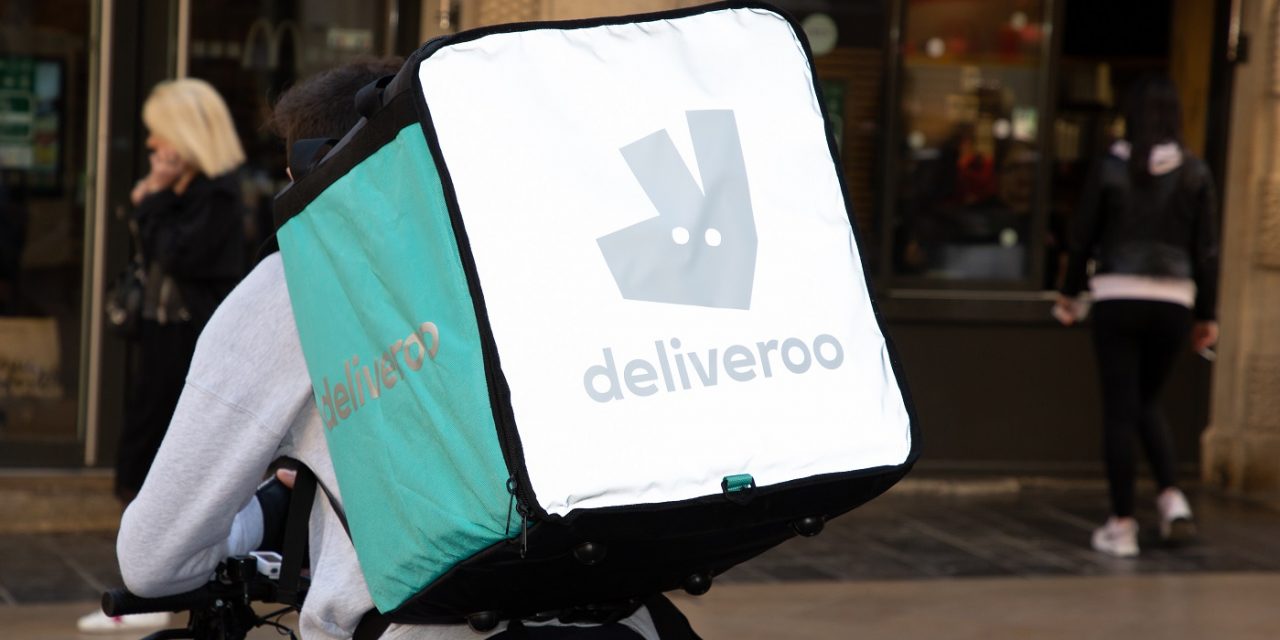 A Deliveroo driver has been jailed by a French court on charges of discrimination after he refused to deliver meals from two Jewish restaurants in the eastern city of Strasbourg.

Police in Strasbourg said on Monday that two Jewish restaurant owners in the area had filed complaints of racism against the food delivery company.

Following a police investigation, a court convicted the 19-year-old Algerian man on Thursday on an antisemitism charge for refusing to take orders for kosher food.

He will serve four months in prison.

Judge Bertrand Gautier said: “French law prohibits discrimination of any kind. You have to respect everyone in this country.”

The driver had been living in France illegally since arriving on a tourist visa about a year ago, officials said.

Gerald Darmanin, the French interior minister, said he would be expelled from the country once he had completed his prison sentence.

Read more at The Independent