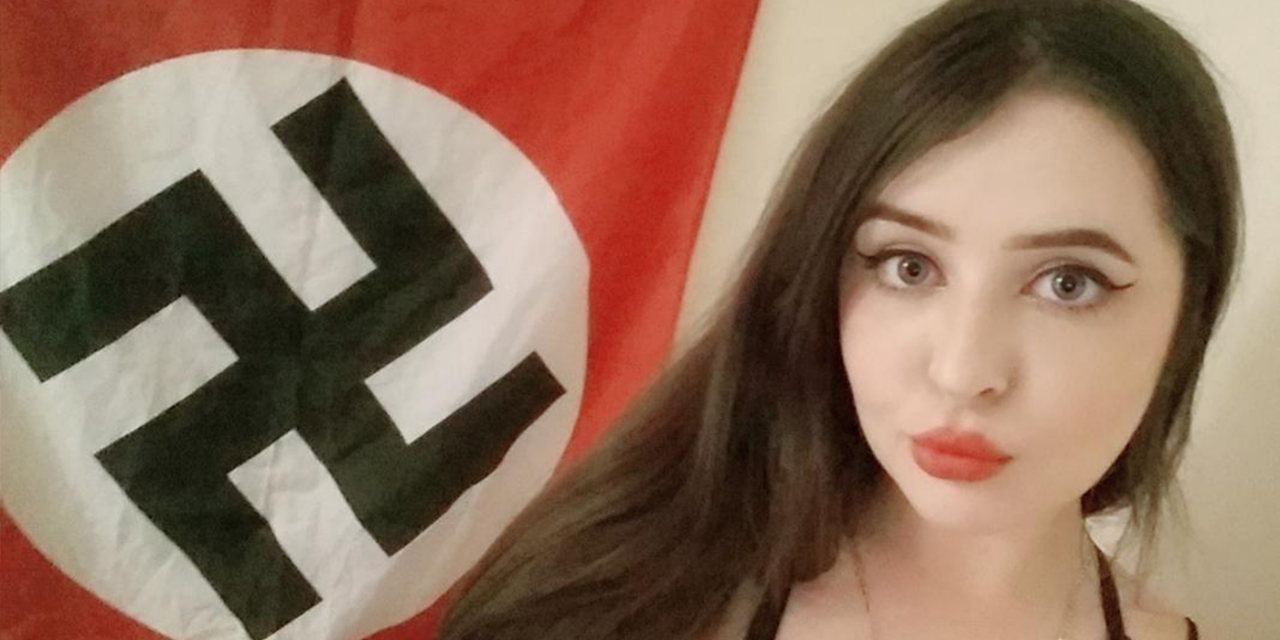 Four “diehard” neo-Nazis including a former Miss Hitler beauty pageant contestant have been jailed for their membership of a banned far-right terrorist group.

Alice Cutter, 23, competed in the online pageant run by National Action and her former fiancé Mark Jones, 25, organised training camps and was involved in “grooming” recruits for the proscribed group.

The pair, from Sowerby Bridge in West Yorkshire, were convicted after a retrial in March. They had been preparing with Garry Jack, 24, and Connor Scothern, 19, for a race war and “white jihad” against black and Asian people, Jews and homosexuals.

Read the full article at The Times