First Israeli to perform at London’s O2 happening this Hanukkah 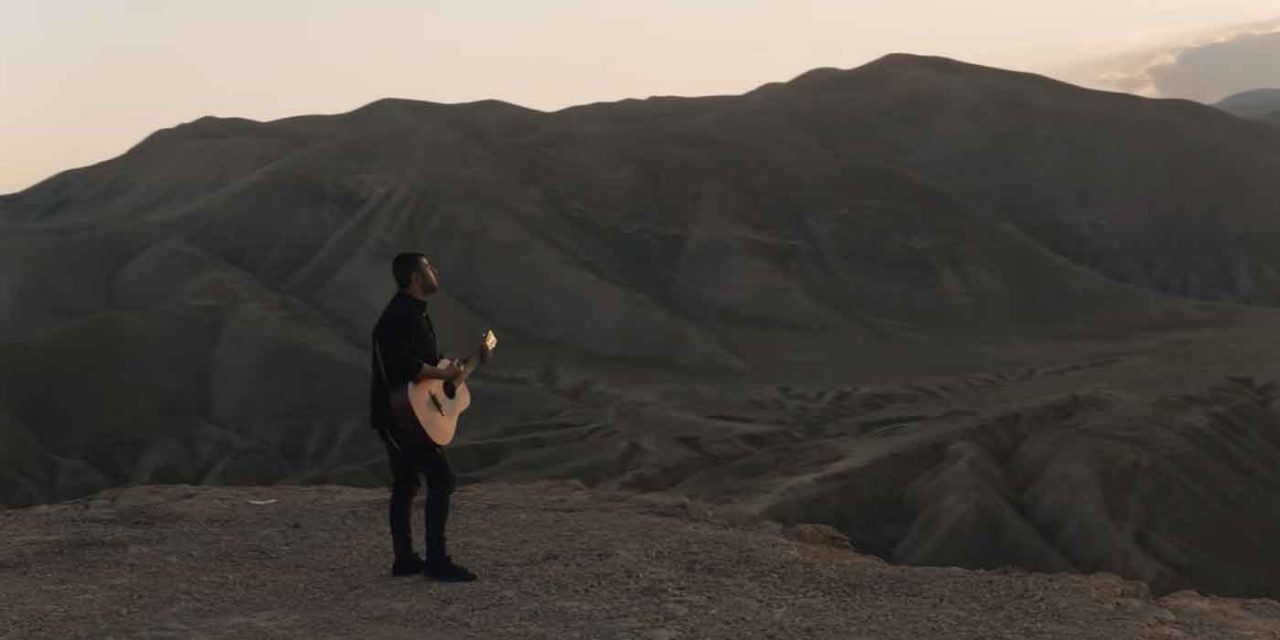 Ishay Ribo will be the first Israeli to perform at the O2 Arena in London in an event raising money for charity.

Ribo is an Orthodox Jewish singer-songwriter who over the past six years has become a big star in Israel. His songs are a big hit in Israel and in Jewish communities around the world.

His performance at the O2 Arena will take place December 5, 2021, during the Hanukkah holiday. The event is due to have 9,000 people in attendance and the performance will raise money for Bedside Kosher, a Jewish charity which provides kosher food for Jewish patients in hospitals.

The founder of Bedside Kosher, Ari Feferkorn, said it was a “privilege” for funds to be raised for the charity.

“Ishay is a world class, platinum selling musician and one of the most talented Jewish artists of our generation,” he said.

“This exclusive show promises to bring concertgoers together from all over the world, from all backgrounds, as the Jewish community unites for an evening of joyful music, dancing and entertainment.

“The experience of the past 20 months has reminded us how much we need each other. I’m so pleased that this event will bring our community back together.”

The O2 is already advertising the event and according to their website the event “will take the audience on a musical journey” including his own hits the show will feature Hanukkah songs and be a celebration for the season.

Unfortunately, the event is likely to draw the ire of the anti-Israel brigade. You can be sure that the Boycott, Divestment and Sanctions (BDS) movement will be attempting to disrupt this event or even stop it from happening simply because an Israeli Jew is performing.

Hatred must not win, so we pray this event will go ahead and be an amazing success for the Jewish community here in Britain. And we hope this will be the first Israeli performance at the O2 of many.