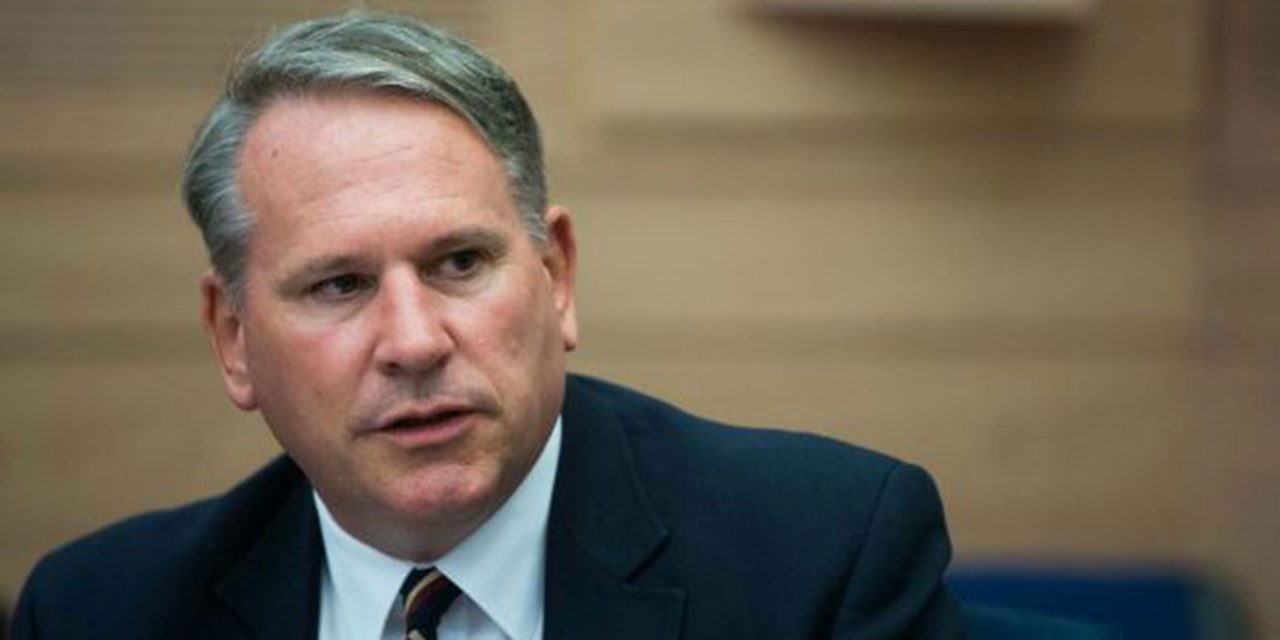 Colonel Richard Kemp has spoken out after students, attending an event at which he was speaker, were intimidated by dozens of pro-Palestinian protesters.

The former head of British Forces in Afghanistan, who was invited by the University of Essex’s Conservative Society to speak on the war-torn country, also raised concern about “intrusive conditions” imposed on him. This included his talk being recorded, a student union officer being present in the room throughout and an impartial chairman overseeing the event.

Colonel Kemp also explained that the atmosphere on campus was “deteriorating”.

Students should not be allowed to be bullied or intimidated for attending events with external speakers, Colonel Richard Kemp has said.

The former head of British forces in Afghanistan said he was also concerned at the treatment of students at his talk at the University of Essex this week.

He described how a group of pro-Palestinian activists, who objected to his support for Israel, gathered outside the building where he spoke on Tuesday evening.

Read in full at the Daily Telegraph