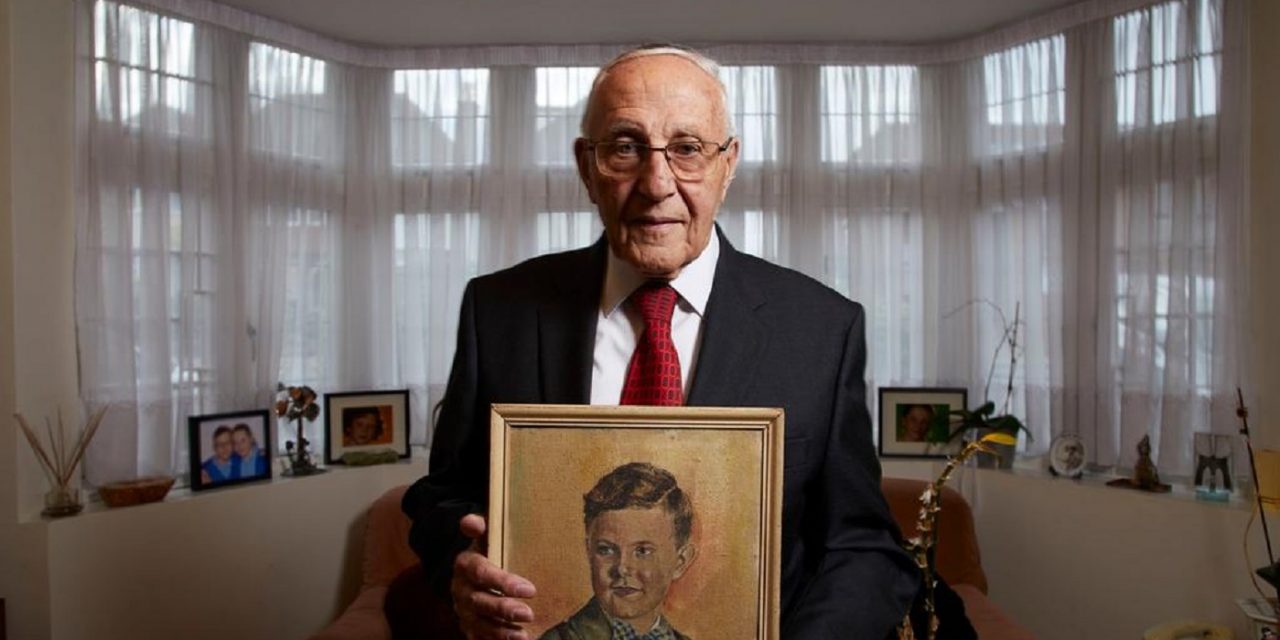 ‘The Last Survivors,’ which aired last year, won best stand-alone documentary on Saturday, with the award accepted by survivor Maurice Blik, who was taken to Bergen-Belsen aged five and who featured in the programme.

The director of The Last Survivors @arthurcary and one of the subjects of the documentary, Maurice Blik accepts the BAFTA for Single Documentary. #VirginMediaBAFTAs #BAFTAs pic.twitter.com/WypDSqrLhp

More than a year in the making, the 1.5 hour documentary by Arthur Carey also told the wartime stories of Manfred Goldberg, who remembers Hitler waving from a car as Nazis cheered from the streets, and Anita Lasker-Wallfisch, who only survived Auschwitz because the orchestra needed a cellist.

In his acceptance speech during an unusually quiet ceremony owing to continuing coronavirus restrictions, Blik said: “It demonstrates how people can go through the most awful atrocities and adversity, and still come out at the end with a view of life that is worth living.”

Alison Kirkham, the Controller of BBC Factual Commissioning, told a preview screening audience at London’s JW3 last year: “We believe that there are shared moments in our collective history that merit re-examination, and it is our role as broadcasters to preserve them for posterity. That is absolutely the case with this film”.

In drifts and fragments, the personal stories of some of these men and women, all now in their 80s or even 90s, weave in between depictions of their lives today.