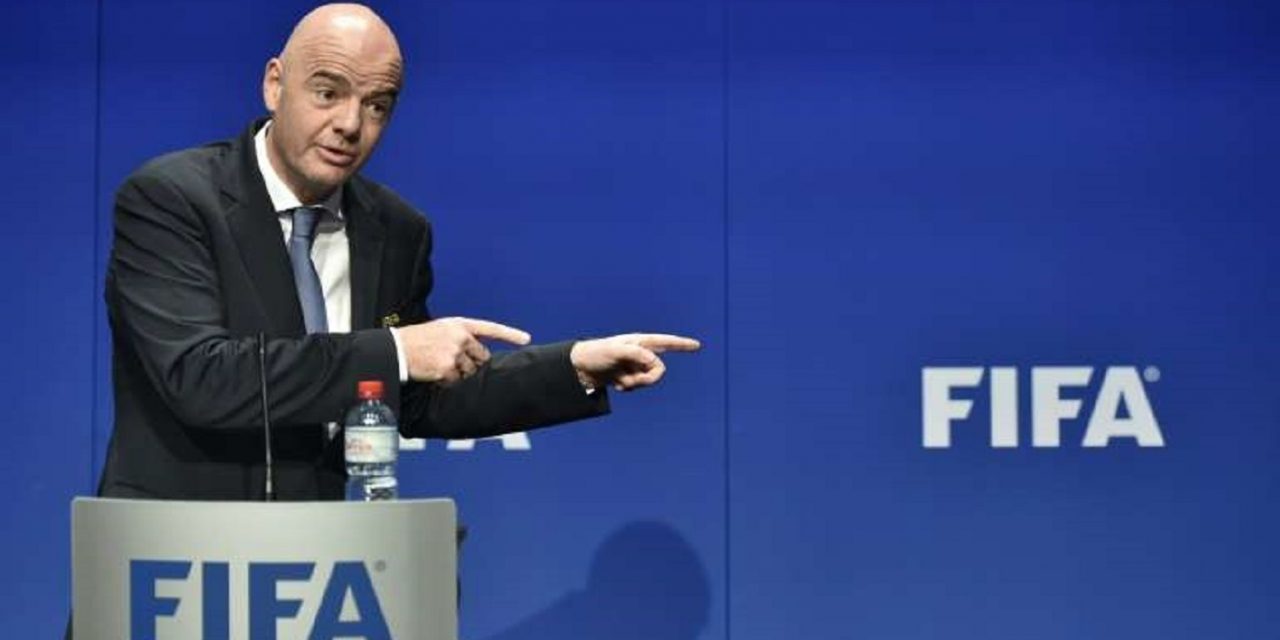 FIFA, the world’s governing body of football, has deferred, for now, taking action on a Palestinian resolution that would penalize Israel for having teams in the so-called West Bank.

Since 2015, the Palestinians have been pressuring FIFA to take action against Israeli teams based in the West Bank, claiming that these teams operate in violation of FIFA’s charter. The Palestinians are further demanding that if Israel doesn’t comply, then it should be suspended from FIFA.

However, legal scholar, Eugene Kontorovich wrote in September of last year, that the Palestinian effort to penalize Israel and possibly suspend it from the organization, would “contradict longstanding FIFA practice and create a double standard for Israel.”

Rejecting claims that enterprises should not be allowed to operate in occupied territory, Kontorovich argued that “there is simply no support in international law for prohibiting business in occupied territories, as British and French courts have recently affirmed.”

He also pointed out that Morocco, which is a member of FIFA, occupies Western Sahara. This results in “human rights abuses in Western Sahara — where the majority of the population are Moroccan settlers and the indigenous population has been heavily displaced — are too vast to recount.” Yet, Kontrovich observed, that no one “has suggested expelling Morocco on account of its team, based deep in land taken from the Sahrawi.”

Furthermore he noted that both North Korea and South Korea are members of FIFA, despite both counsporttries claiming the entire Korean peninsula as their own.

While the council has refused to take up the Palestinian resolution, Haaretz reported it is possible that the FIFA congress, which is meeting Wednesday and Thursday could consider it.

An effort by the Palestinians to have Israel suspended two years ago ended when Palestinian Football Association (PFA), which is headed by former Palestinian security chief, Jibril Rajoub, withdrew its bid to penalize Israel. After that attempt to punish Israel failed, Israeli Prime Minister Benjamin Netanyahu termed the effort a “unilateral step” that “will only push peace further away instead of bringing it closer.”