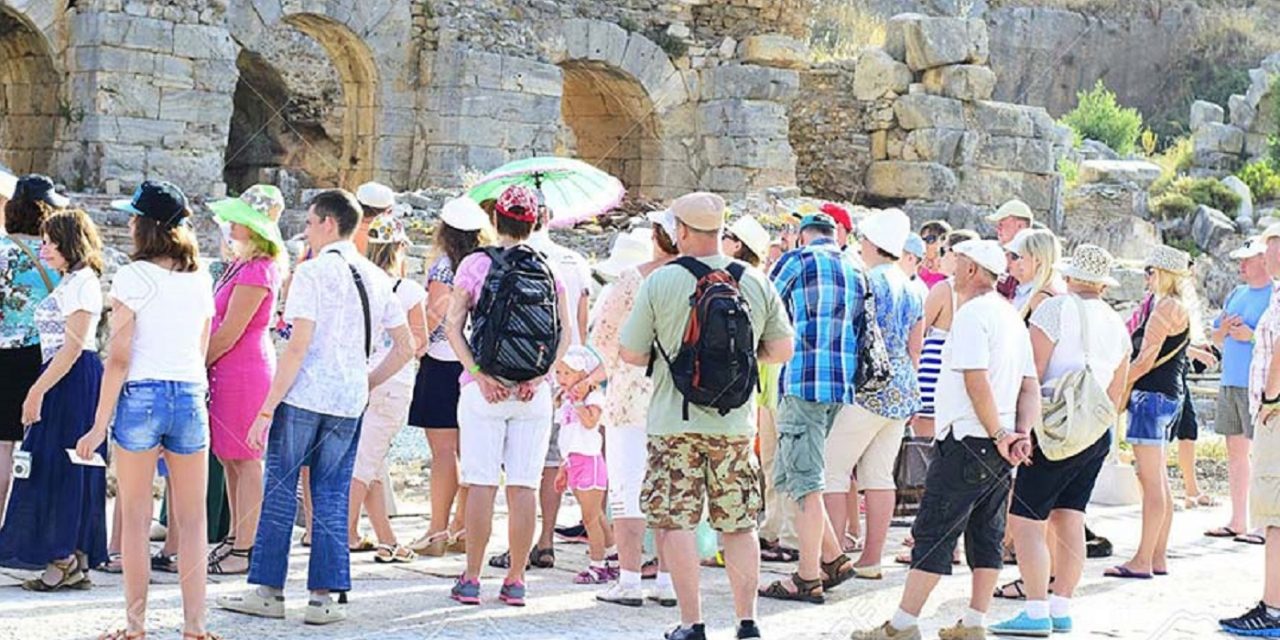 Tourism in Israel is booming as people are increasingly attracted to the remarkable historical sites, beauty, food and culture – despite the spate of Palestinian terror attacks.

Some 349,000 tourists visited Israel in April, the highest ever figure for tourism in the Jewish state for any month since 1948, and an increase of about 40 percent over last year.

Since the beginning of the year, tourism has injected a record NIS 6 billion (about $1.5 B.) into the Israeli economy.

Tourism Minister Yariv Levin said the new record is an “important and exciting milestone as part of a positive trend that has been taking place over the last half year or more. I hope and believe that, with hard work, we will continue to reap the benefits of this investment.”

Tourism is an economic growth engine that continues to grow and break records thanks to the increase in marketing budgets and a shift in Israel’s international marketing policy.

Israel has recently launched campaigns to promote tourism from the Far East, specifically India and China.

In the first quarter of 2017, 1.09 million tourist entries were recorded, a 28 percent increase from the same period last year.

The US and Russia continue to lead in the number of tourists to Israel, followed by France, UK, Germany, and Ukraine.