Exiled Iranian judoka dedicates Olympic medal to Israel: ‘I hope the Israelis are happy with this achievement’ 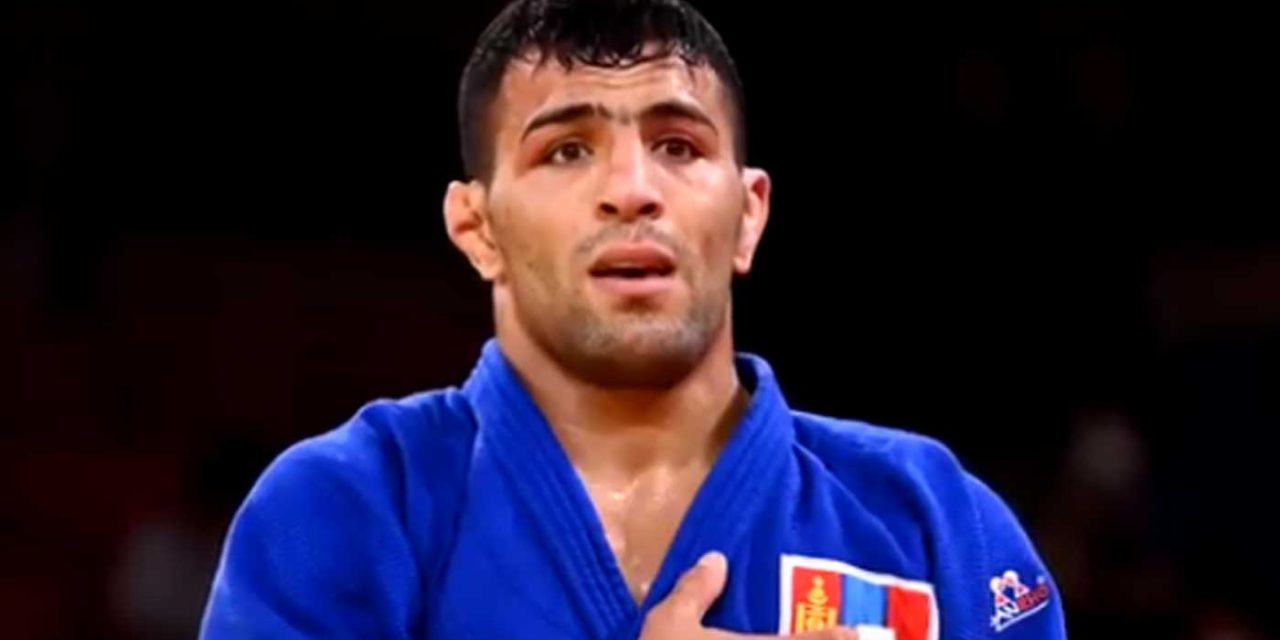 It was the first Olympic medal for Mollaei, two years after he left his native Iran, revealing that his national team coaches had ordered him to lose in the semifinals of the 2019 World Championships in Tokyo to avoid facing Israel’s Sagi Muki in the final. Mollaei subsequently moved to Germany, where he claimed asylum, and then acquired Mongolian citizenship.

Mollaei told the Israeli Sports Channel that he was thankful for the support he’s received from Israel over the years.

“Thank you to Israel for the good energy. This medal is dedicated also to Israel,” he told the network. “I hope the Israelis are happy with this win.”

He added in Hebrew: “Todah” (thank you).

“I’m super happy for Saeid,” Muki told a press conference of Israeli reporters on Tuesday. “I know what he’s gone through, and how much he wanted it. He’s a very close friend of mine, and I’m so happy that he succeeded in achieving his dream. He deserves it — his journey is incredibly inspiring.”

Muki missed out on a medal at the Olympics, making it to the final sixteen before being eliminated to earn 9th place.

The International Judo Federation (IJF) said that Saeid Mollaei, the defending champion, was pressurised by Iranian authorities to drop out before his quarter-final at the world judo championships in Tokyo to avoid the prospect of fighting Israel’s Sagi Muki in the final.

Mollaei was told on four occasions to not compete because of the prospect of facing an Israeli athlete, Sagi Muki, who eventually won the gold medal.

He reluctantly gave in to Iran’s demands to throw the match after security personnel were sent to his home in Iran, with friends and family messaging him that they had been threatened.

Mollaei eventually had to flee Iran and claimed asylum as a refugee in Germany. He now gained Mongolian citizenship and competes for Mongolia.

Since this incident, Muki and Mollaei have cheered each other on over the past few years. In February, Mollaei competed at the Grand Slam international judo competition held in Tel Aviv, Israel where he also took home the silver.

At the time he told CNN that Israel had been “very good to me since I arrived,” adding that the Israeli judo team members “have been very kind. That is something I will never forget.”

Clearly, he hasn’t forgotten as he dedicates his silver medal, in part, to his friends in Israel. Well done Mollaei!