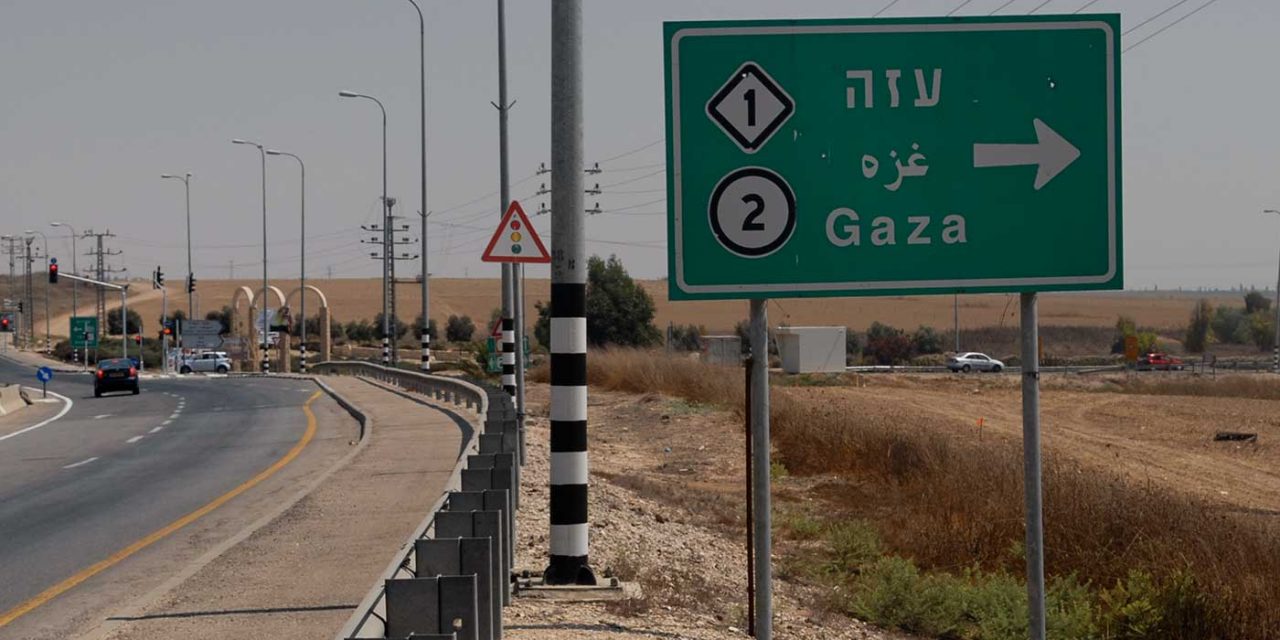 The European Union says it is “appalled” by the deaths of two Gaza residents during or immediately following altercations with Hamas security forces, as human rights groups call for independent investigations of both deaths.

Hassan Abu Zayed, a 23-year-old resident of Gaza City, was driving on Sunday night when he was shot and killed by Hamas security forces, allegedly as he sped through a checkpoint.

According to the Hamas Interior Ministry, security forces spotted a car speeding toward them as they manned the checkpoint in Gaza City’s eastern al-Tuffah neighbourhood. The driver ignored calls to stop, says Interior Ministry spokesperson Iyad Bozm.

“Two shots were fired at the vehicle, which did not stop and sought to flee. It later became clear that one of the passengers had been injured. He was taken to a hospital where he passed away from his wounds,” al-Bozm says.

Imad Tawil, a 27-year-old resident of Deir al-Balah, was allegedly beaten by Hamas police early on Sunday during a raid by officers in the city’s al-Nuseirat Refugee Camp. A half-hour later, Tawil began to complain of chest pains before collapsing. Although he was rushed to a nearby hospital, he later died, according to the Independent Commission on Human Rights.

The European Union, along with Palestinian human rights groups, are calling for independent investigations of both incidents.

“A full, independent & transparent investigation should be conducted immediately so that the perpetrators can be brought to justice,” the EU’s envoy to the Palestinians tweets.