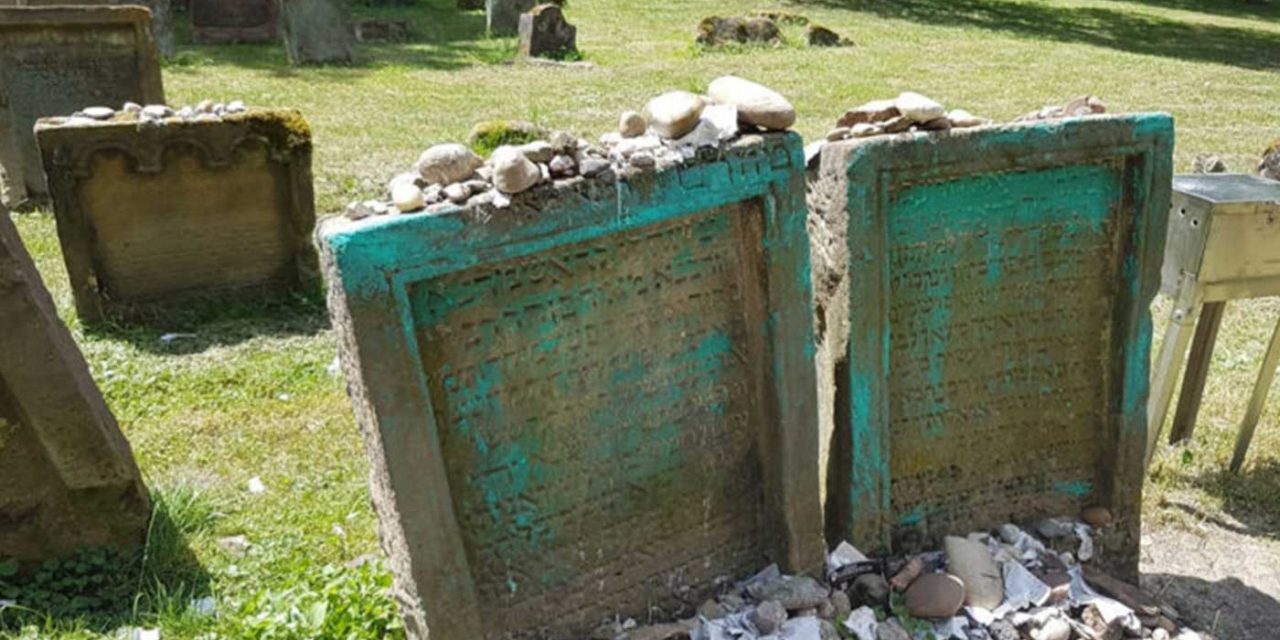 What’s believed to be Europe’s oldest Jewish cemetery, the Heiliger Sand in the German city of Worms, was vandalized late last week, the European Jewish Association confirmed on Sunday.

Dozens of Jewish graves and tombstones were reportedly shattered and desecrated in the ancient Jewish cemetery.

“The Jewish community in Germany is in shock after unknown individuals vandalized and desecrated dozens of gravestones in the ancient Jewish cemetery in the city of Worms,” the EJA said in a statement. “Thousands of Jewish worshipers visit the Jewish cemetery every year, considered one of the oldest in Europe.”

According to a press release from the Jewish community in Worms, many of the desecrated gravestones were smeared with paint.

“It is not yet possible to determine exactly how many gravestones are affected because the color often resembles the patina of the stones,” the community said. “Currently, the estimates are from 50 to 100 gravestones.”

Rabbi Joseph Havlin, the head of the Frankfurt court near Worms, said he was shocked about the desecration of the cemetery.

“We are witnessing, and not for the first time, desecration of German [Jewish] cemeteries alongside a disturbing rise in antisemitism in the entire public sphere,” he said. “We call on the German government to declare an uncompromising fight against anti-Semitism to ensure that such acts do not repeat.”