EU snubs US sanctions by underwriting businesses trading with Iran 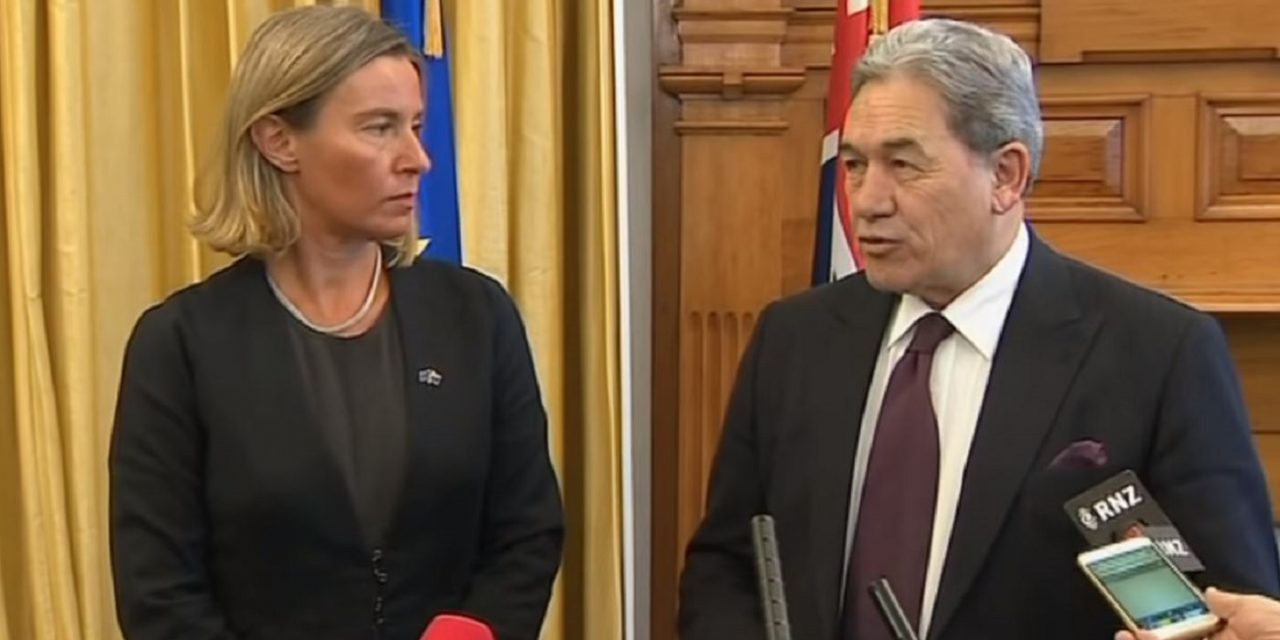 The European Union, Britain, France and Germany have vowed to prevent businesses from complying with new US sanctions against Iran that came into force Tuesday.

The “blocking statute” forbids EU firms from complying with US sanctions, allowing them to recover damages from such penalties and nullifying any foreign court rulings against them.

The US president wrote in a tweet on Tuesday that new measures taken against the Middle Eastern country have “officially been cast”. He added: “Anyone doing business with Iran will NOT be doing business with the United States. I am asking for WORLD PEACE, nothing less!”

It comes hours after British Foreign Office minister Alistair Burt said the “blocking statute” passed by the EU would protect them from the sanctions.

“It is a commercial decision for companies whether they continue to work in Iran.”

The statement by EU diplomatic chief Federica Mogherini and the foreign ministers of Britain, France and Germany said it would  work to keep “effective financial channels” open with Iran.

“We deeply regret the re-imposition of sanctions by the US, due to the latter’s withdrawal from the Joint Comprehensive Plan of Action (JCPOA),” the statement issued in Brussels said.

The EU said it would now swiftly bring in legal cover for firms in the 28-nation bloc to work with Iran, after the Trump administration rejected European calls for an exemption.

“We are determined to protect European economic operators engaged in legitimate business with Iran,” the statement added.

“This is why the European Union’s updated Blocking Statute enters into force on 7 August to protect EU companies doing legitimate business with Iran from the impact of US extra-territorial sanctions.”

In a statement about the US sanctions, CUFI Founder, Pastor John Hagee, said,

French carmaker Renault, which does not sell cars in the US, has said it will remain in Iran despite the sanctions. But French oil group Total and carmaker PSA have already indicated they are likely to pull out of Iran. Meanwhile German automaker Daimler announced soon after it was halting its business activities in Iran.

Measures hitting key metals, such as gold, and the automotive industry came back into force on Tuesday.

The sanctions had been eased for several years under the terms of a 2015 nuclear deal, which Mr Trump announced he would pull out of in May 2018.

More measures targeting Iran’s oil sector and central bank are set to be reimposed in November.