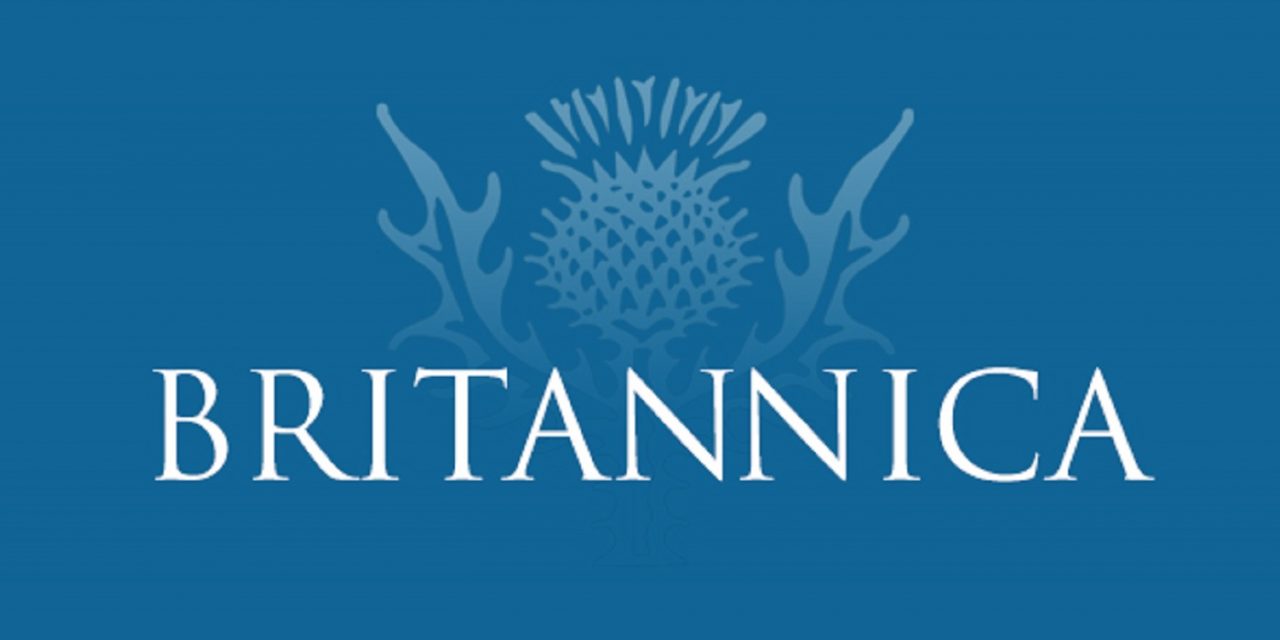 Encyclopedia Britannica has come under fire for incorrectly referring to Canaan as  ‘Palestine’ as the land which Israelite leader Joshua conquered.

The Israellycool blog rightly points out that the name ‘Palestine’ came much later and not even to refer to what was then known as Canaan. 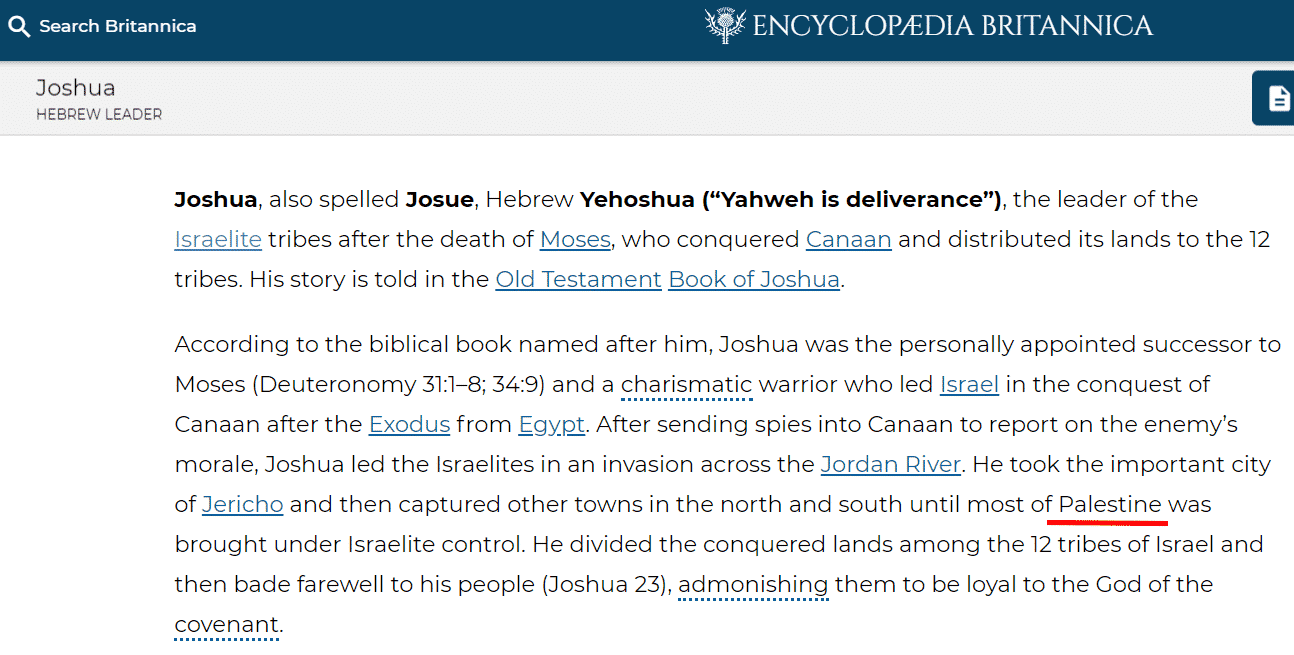 “Of course, the name ‘Palestine’ came much later, and not even to refer to exactly what was then known as Canaan. Even Britannica gets that,” says the report citing the encyclopedia’s entry for the word ‘Palestine’:

The word Palestine derives from Philistia, the name given by Greek writers to the land of the Philistines, who in the 12th century BCE occupied a small pocket of land on the southern coast, between modern Tel Aviv–Yafo and Gaza. The name was revived by the Romans in the 2nd century CE in “Syria Palaestina,” designating the southern portion of the province of Syria, and made its way thence into Arabic, where it has been used to describe the region at least since the early Islamic era.