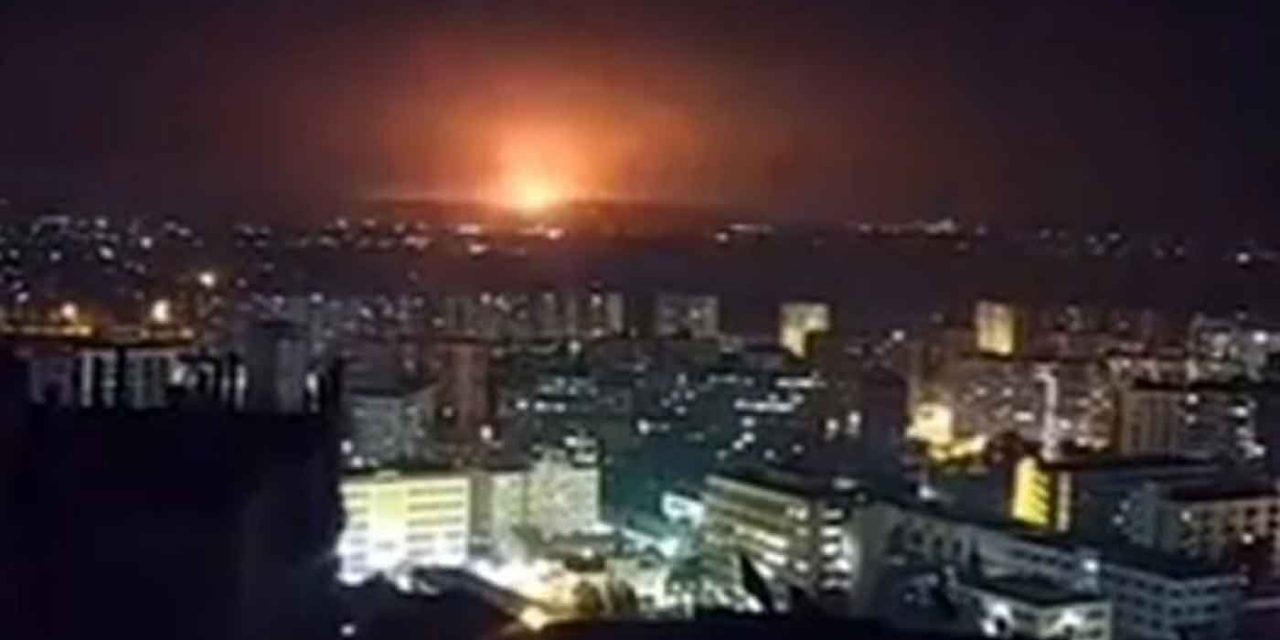 Israel is alleged to have carried out a series of strikes on Iranian backed forces in Syria, resulting in 23 Iranian, Syrian and foreign fighters being killed in Syria.

And eight Syrian soldiers were killed by missiles that hit air defence batteries near Damascus, it added.

Israel has not confirmed it was behind the attacks. The Jewish state has, however, pledged to prevent Iran, its main enemy, from entrenching itself militarily in Syria.

The Iranian regime is determined to destroy Israel and has set up forces along Israel’s northern border both in Lebanon and Syria, using the excuse of support President Bashar al-Assad’s forces in order to funnel Iranian troops and weaponry into Israel in order to plan attacks against Israel. Iran also controls Hezbollah, the terrorist group in Lebanon which is also present in Syria.

“Though Israeli officials generally refrain from taking responsibility for specific strikes in Syria, they have acknowledged conducting hundreds to thousands of raids in the country since the start of the Syrian civil war in 2011.

These have overwhelmingly been against Iran and its proxies, notably the Lebanese Hezbollah group, but the IDF has also carried out strikes on Syrian air defences when those batteries have fired at Israeli jets. In recent months, the IDF has also confirmed conducting operations in Iraq against Iranian entrenchment efforts there as well.”