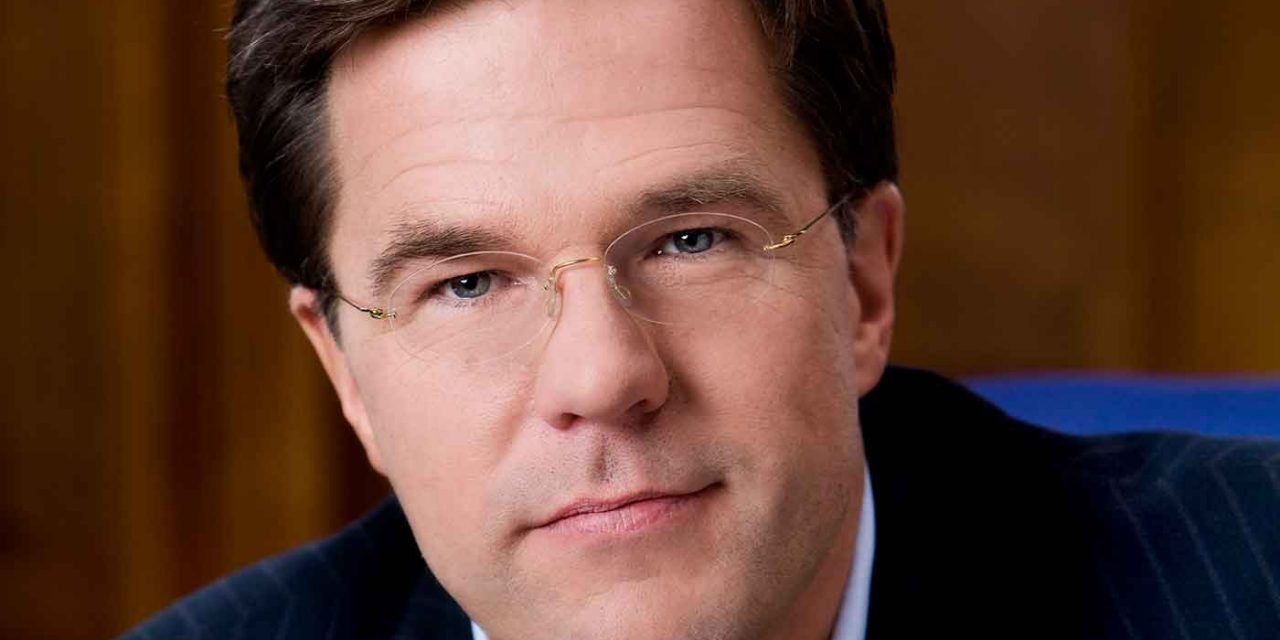 AMSTERDAM (JTA) — Prime Minister of the Netherlands Mark Rutte apologized for how his kingdom’s wartime government failed its Jews, a first by a Dutch sitting prime minister.

Rutte, on Sunday during a Holocaust commemoration, offered “apologies for the government of those days, while the last survivors are still with us.” That government, he said, “failed is in its responsibility as provider of justice and security” for Dutch Jews.

Rutte, in power since 2010, has resisted calls for issuing such an apology, including by Dutch Chief Rabbi Binyomin Jacobs in 2015 and by the Party for Freedom in 2012.

Rutte in 2012 cited the absence of “broadly supported counsel from those involved or objective information” that would merit an apology.

Some 75 percent of the 140,000 Jews who lived in the Netherlands before the Holocaust were murdered by German Nazis and their local collaborators.

The Dutch police under Nazi occupation and the national railway company were widely complicit in hunting down Jews and transporting them to death camps and concentration camps. At the same time, the Netherlands had a strong resistance movement and has the second-largest number of Righteous Among the Nations — the designation reserved for non-Jews who were recognized by Israel for risking their lives to save Jews from the Holocaust — behind Poland.