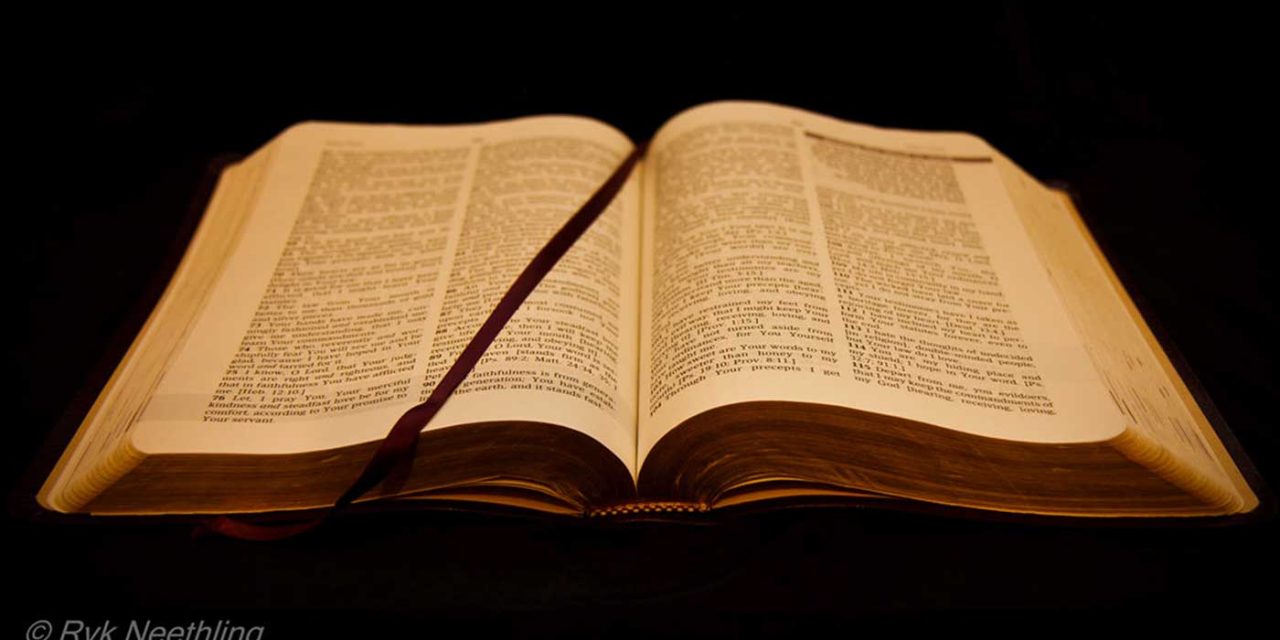 A newly published study has shed light on the genomic features of the Canaanites, confirming that the biblical people were indeed a clear and homogeneous group and supporting archaeological findings.

Moreover, the research showed that many present-day populations of the area have ancestries from groups whose ancient proxy can be related to the Middle East.

The beginning of the book of Genesis narrates that God ordered the patriarch Abraham to leave his native land of Haram and embark on a journey to “a land that I will show you.

“When they arrived in the land of Canaan, Abramam passed through the land as far as the site of Shechem, at the terebinth of Moreh. The Canaanites were then in the land,” read verses 5 and 6 in chapter 12.

Archaeologists indeed concur that around the 2nd millennium BCE (BC), or Middle/Late Bronze Age – when according to some interpretations Abraham lived – the Canaanites were the major presence in the land.

“The Bronze Age was a very formative period in the history of Southern Levant, so we were curious to look into them,” Liran Carmel, a professor at The Hebrew University of Jerusalem and one of the lead authors of the paper published on Thursday in the academic journal Cell, told The Jerusalem Post, explaining why the group of researchers chose to focus on this specific population.