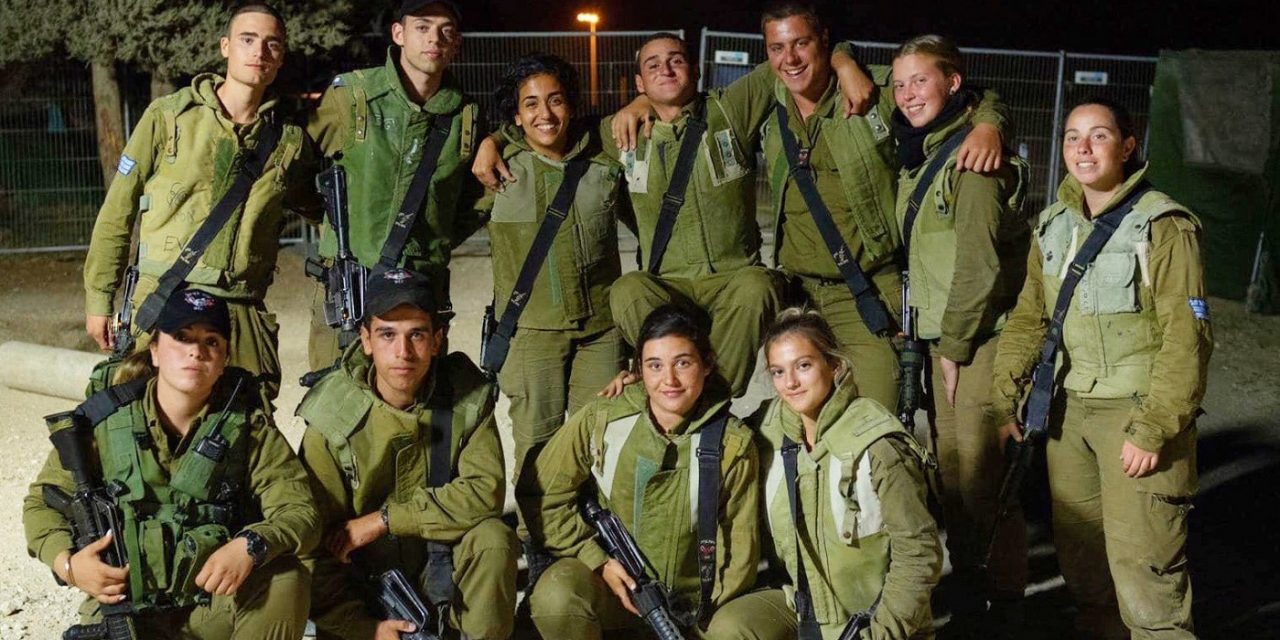 Over 450 rockets were fired into Israel over 48 hours this week by the Gaza terror group, Palestinian Islamic Jihad. More than 90 percent of rockets fired were intercepted by Israel’s Iron Dome system, saving thousands of Israeli lives.

On Thursday Prime Minister Netanyahu visited missile intercept control centre and an Iron Dome battery, where he met some of the men and women serving their country by intercepting the terror rockets.

“I would like to commend the soldiers and commanders for the extraordinary achievement of our defense system, which performed very well, along with the civilians who followed IDF Home Front Command instructions,” said Netanyahu, “As of now, we have succeeded in preventing injuries of any kind.”