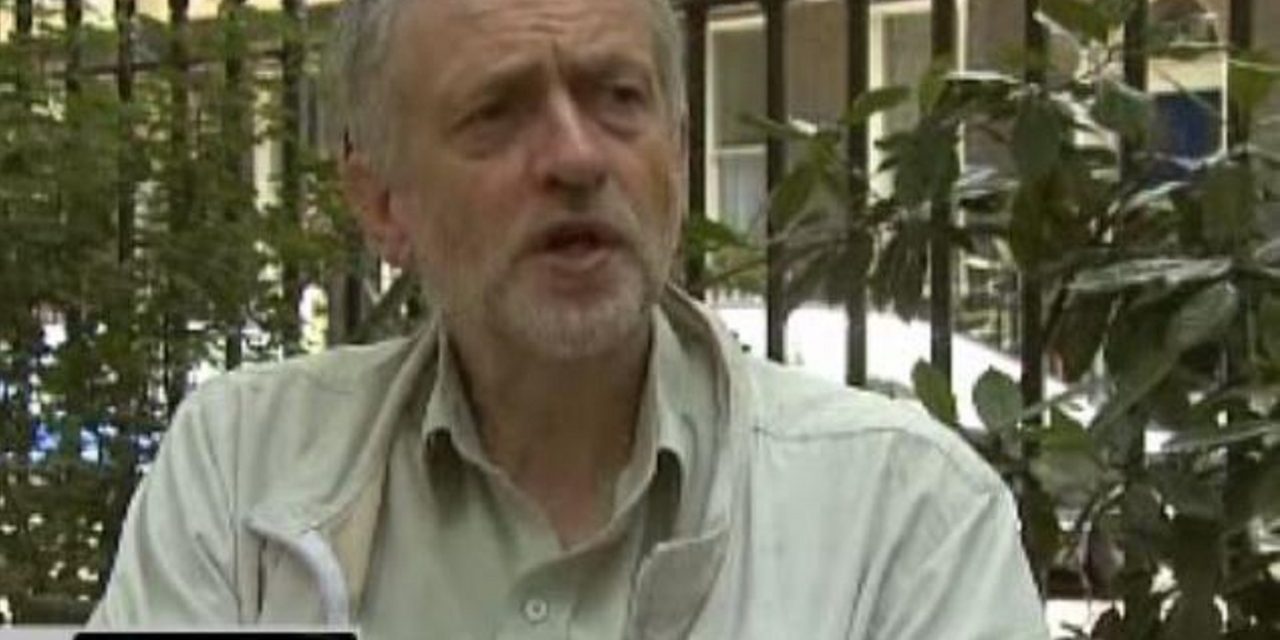 Labour leader Jeremy Corbyn accused the BBC of having a “bias” in favour of saying “Israel has a right to exist”, in a Press TV interview that has resurfaced this week.

The Labour leader was urged to clarify controversial remarks made on Iran’s state television channel some years ago, where he appears to question the presence of the Jewish state and its nature as a democracy.

Remember that time @JeremyCorbyn appeared on PressTV and said that the Israeli government and Israeli embassy are “very assertive towards all journalists and the BBC” and as proof of this said “there is a bias towards saying . . . Israel has a right to exist”. No? Here you go… pic.twitter.com/9Jy8l1VKHT

Simon Johnson, Chief Executive of the Jewish Leadership Council said on Twitter: “Sorry Mr Corbyn. Do you therefore think that Israel is NOT a democracy, does NOT have a right to exist and does NOT have security concerns? And that an organisation is biased if it DOES believe these things? Wow. That seems to differ somewhat from the policy of the party you lead”.

Jennifer Gerber, Director of Labour Friends of Israel, said: “The Labour party is now defending Jeremy Corbyn peddling wild conspiracy theories and questioning Israel’s right to exist on Iranian state TV. Let’s be clear: for a party which aspires to be in government, this is not normal behaviour.”

Responding to the video, a spokesperson for the Labour Party said: “Jeremy was arguing that despite the occupation of Palestinian territory and the lack of a Palestinian state, Israeli concerns and perspectives are more likely to appear prominently in news reporting than Palestinian ones.

​”Jeremy is committed to a comprehensive peace in the Middle East based on a two-state solution – a secure Israel alongside a secure and viable state of Palestine.

They added that “the Israeli government is well known to run an effective and highly professional media operation.”

This comes after amid a row over his handling of the Labour party’s anti-Semitism problem, following its refusal to adopt the full international definition of anti-Semitism.