Over 5,000 Christians make stand against anti-Semitism 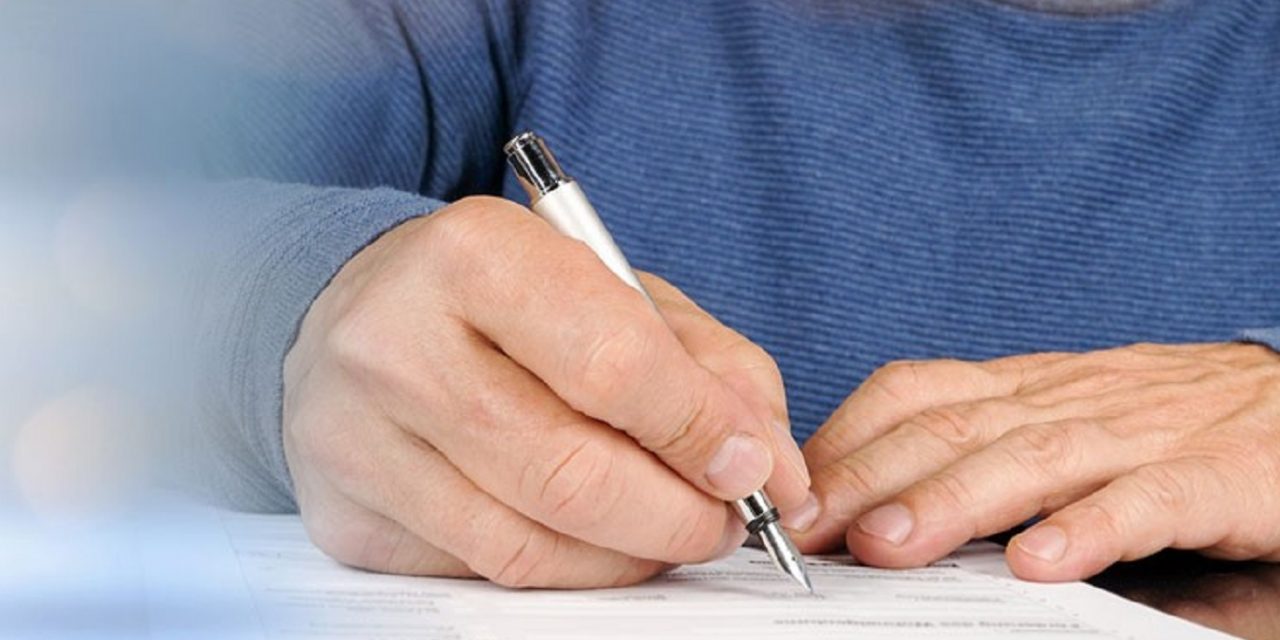 In just over five days, over 5,000 Christians across the UK have signed a declaration in solidarity with the nation’s Jewish community.

The Christians Against Anti-Semitism Declaration, started by Christians United for Israel UK (CUFI) last Thursday evening, provides Christians with an opportunity to commit to lead by example, calls for tougher action against anti-Semitism and addresses the current crisis within the Labour Party.

Calling for tougher actions towards anti-Semitism within the Labour Party, it reads, “We are appalled that anti-Semitism exists and is allowed to thrive within the Labour Party and strongly oppose how cases have been handled by the current Labour leadership. We acknowledge the concerns expressed in the joint-statement published by three of Britain’s Jewish newspapers (Jewish News, Jewish Chronicle and Jewish Telegraph) and call upon the Labour Leadership to urgently address these concerns.”

It adds, “We also give our full support to those Jewish MPs within Labour who have been subjected to harassment and intimidation amid this crisis.”

The statement also supports the International Definition of Anti-Semitism, agreeing that it should be accepted by the Labour Party. It also calls upon “other institutions, including church denominations and affiliations, to adopt the IHRA definition and all its examples”.

CUFI has already approached the Church of England, Methodist Church, Baptist Church and Evangelical Alliance bodies calling for the definition’s adoption and hopes that further pressure will see the definition implemented nationally across the Christian church community.

Click on the image below to read the declaration in full 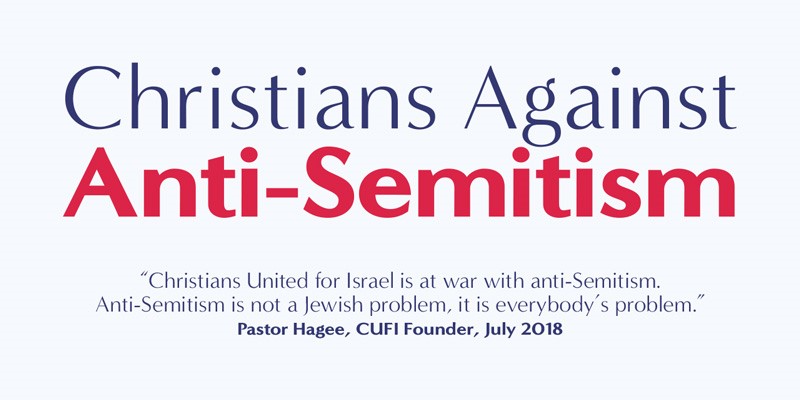