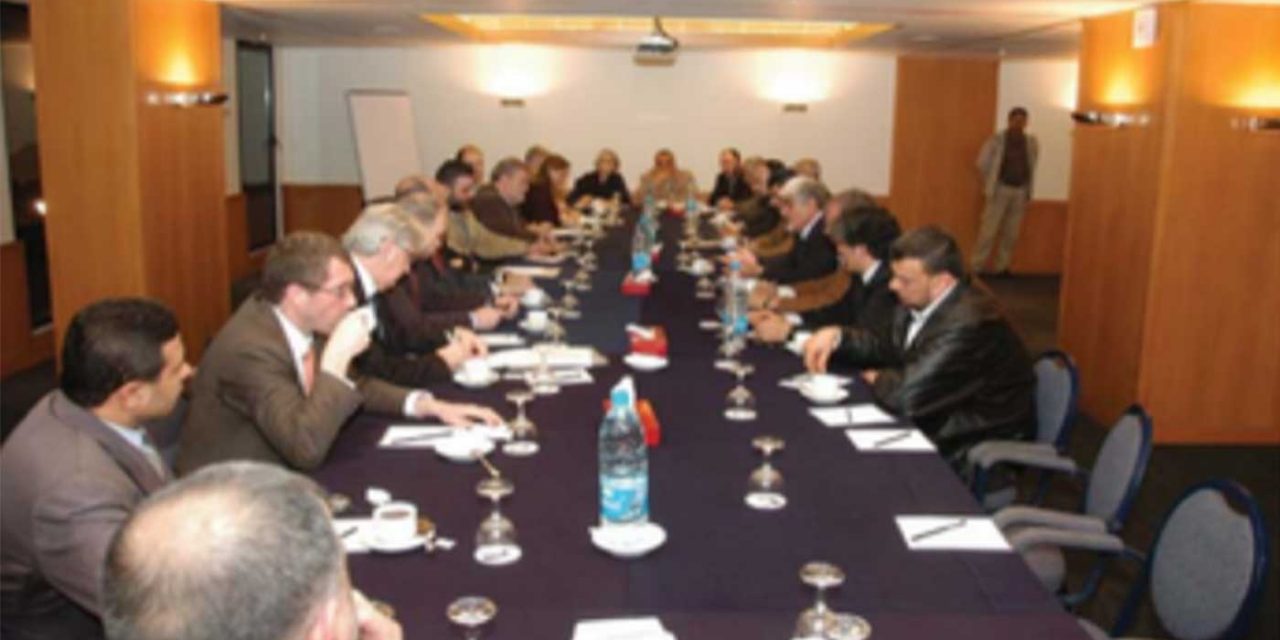 U.K. Labour leader Jermy Corbyn met with a representative of a terrorist group whose aim is the destruction of the Jewish State, reports the Jewish Chronicle.

According to the report, Corbyn met with a representative of the Popular Front for the Liberation of Palestine – General Command (PFLP-GC) during his visit to Beirut in 2011.

The terrorist group was active in the 1970s.

They had a hand in the 1971 Lod Airport Massacre which left 26 people dead and 80 injured. They also lent support to the Black September terror group that killed 11 Israeli Olympic team members during the 1972 Munich Olympic massacre.

In May 1970, PFLP-GC launched two rocket-propelled grenades at an Israeli school bus that killed nine children.

In 1982, three Israeli soldiers were kidnapped by the terrorist organization and were held as ransom for the release of 1,150 Palestinian prisoners in 1985.

In November 2012, PFLP-GC claimed responsibility for a bus bombing in Tel Aviv that injured 29 people.

Corbyn’s visit to Lebanon at the time was sponsored by the Popular Resistance Committee (PRC), an association closely tied to Hamas.