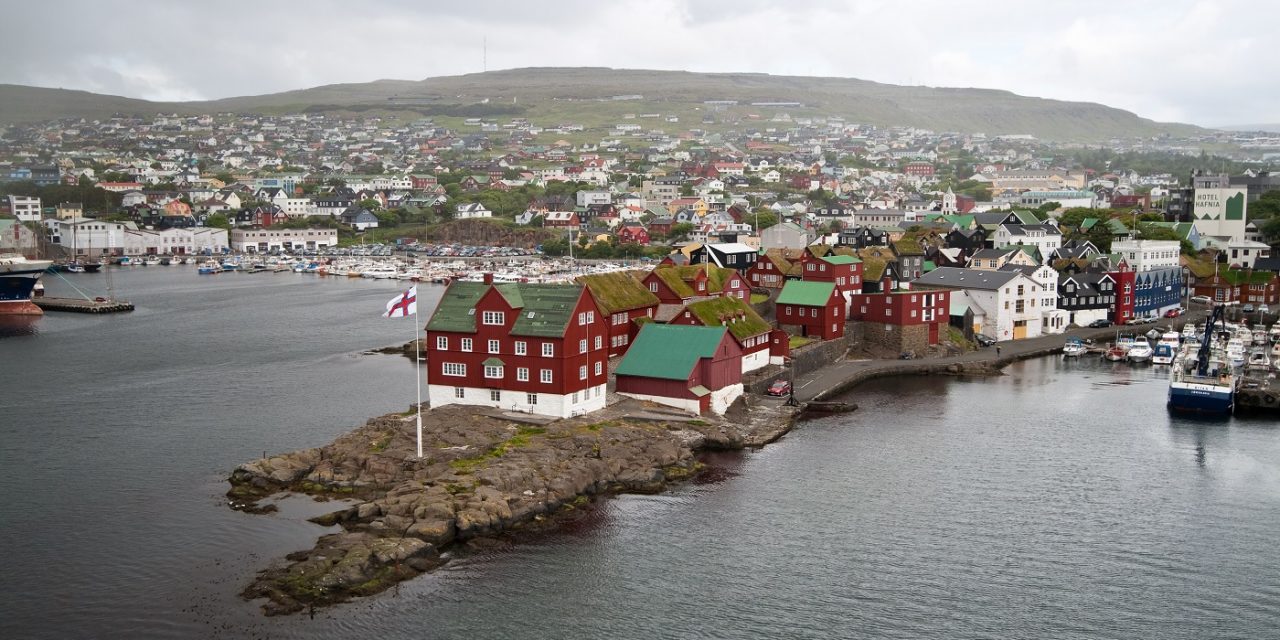 The Faroe Islands is set to form an official diplomatic mission in Jerusalem and recognise it as Israel’s capital, Danish daily newspaper Politiken reported.

The foreign minister of the self-governing archipelago, belonging to the Kingdom of Denmark, said that the Islands’ goal is to open a diplomatic office in Jerusalem in September or October 2020, as cited by an Israel National News (INN) report on Friday morning.