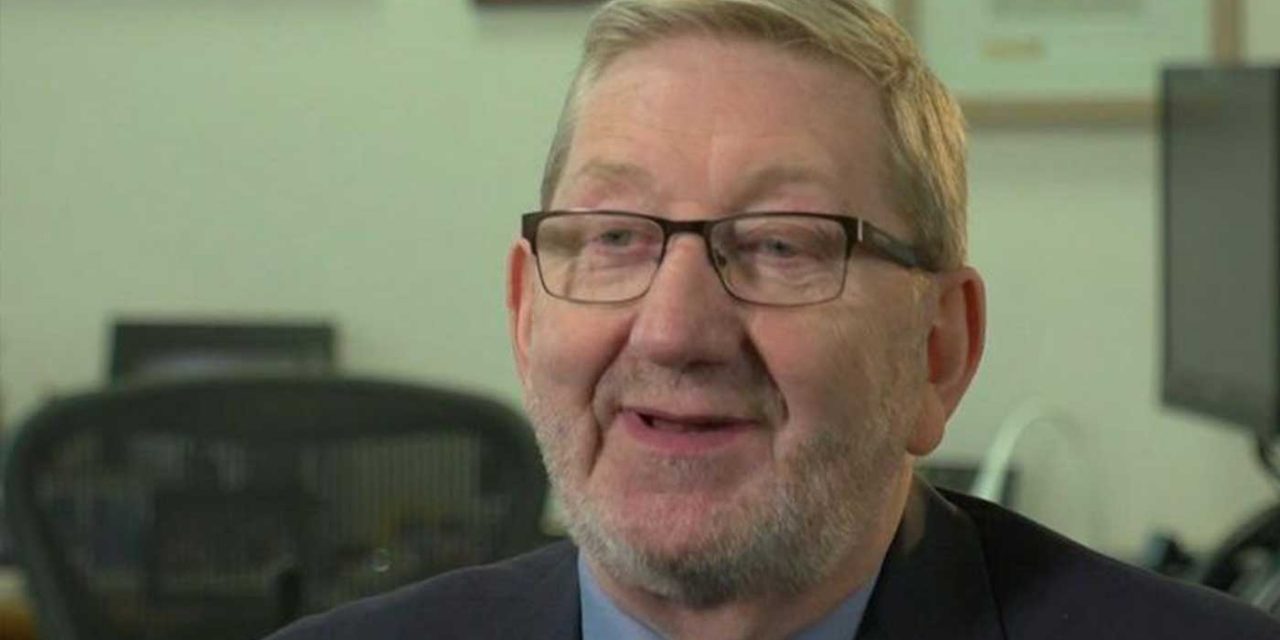 Len McCluskey has apologised after suggesting Lord Peter Mandelson, should “go into a room and count his gold”, with Jewish leaders branding it an “antisemitic trope”.

The Unite union’s general secretary, a leading ally of Jeremy Corbyn, made his comments on BBC Newsnight after reporter Lewis Goodall told him that former cabinet minister Lord Mandelson had been “nothing but full of praise for Keir Starmer” in an interview.

Len McCluskey responded: “I stopped listening to what Peter Mandelson said many, many years ago. I would suggest Peter just goes into a room and counts his gold. Not worrying about what’s happening in the Labour Party – leave that to those of us who are interested in ordinary working-class people.”

Mr Goodall had said earlier in his report that “When Mr McCluskey sat down with me, he used language that could be considered an antisemitic trope.”

After the Newsnight report looking into Sir Keir Starmer’s leadership and the future of the Labour party was aired, a clarification of Len McCluskey’s comments was read out.

The statement by Unite the union said: “Mr Mandelson’s religion was not relevant to the comments made by Mr McCluskey. Indeed to the best of our knowledge Mr Mandelson is not Jewish.

Before this gets out of hand, let me say language is important and I apologise to Peter Mandelson and anyone else if mine has caused hurt. #newsnight @lewis_goodall @BBCNewsnight

“The ordinary meaning of the statement made by Mr McCluskey is one of his belief that in recent years Mr Mandelson has had more interest in increasing his own wealth than fighting for justice for working class people. The suggestion of any antisemitic meaning to the commentary would be ludicrous.”

Lord Mandelson is not religiously observant but his grandfather founded the Harrow United Synagogue.