Conservatives defend leaving Israel and anti-Semitism out of manifesto 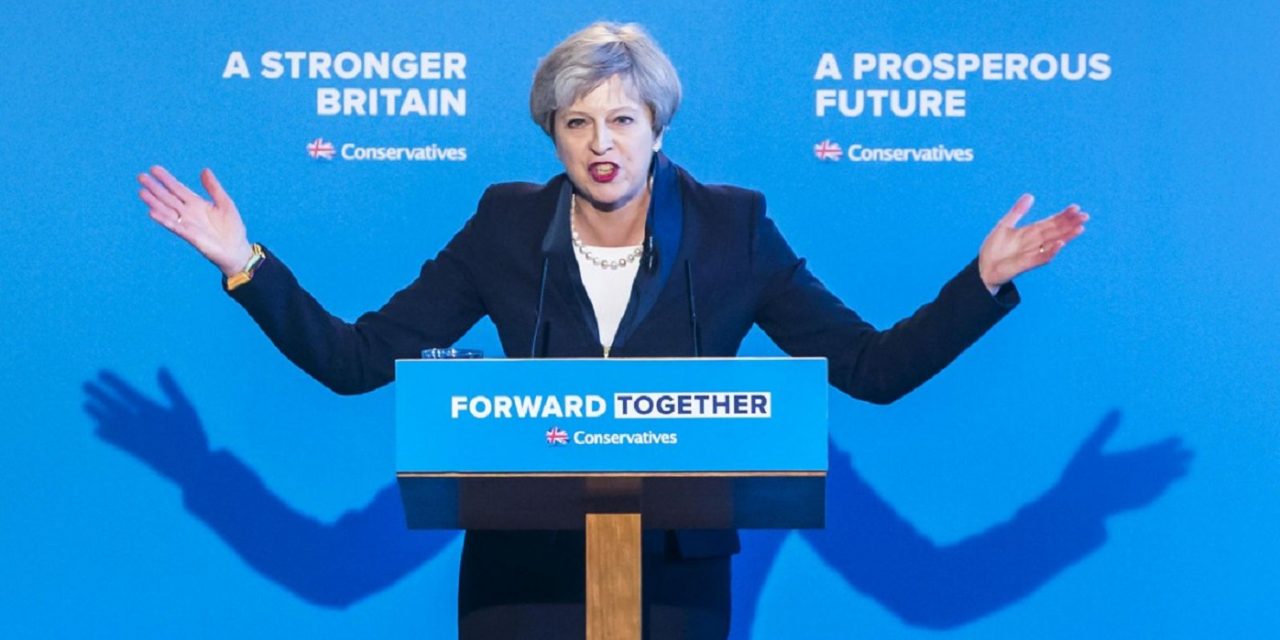 The Conservative Party’s manifesto makes no mention of the UK’s relationship with Israel or the battle against anti-Semitism, but the party claims it “sets out a number of policies for our Jewish communities”, says the Jewish News.

Theresa May revealed the 88-page policy document in Halifax on Thursday, in the same week that Labour and the Liberal Democrats released their plans.

Asked why the party failed to include these issues in the manifesto, a spokesman for the Conservative party said it still “sets out a number of policies for our Jewish communities”, despite not addressing them directly.

“We will establish a Commission for Countering Extremism to root out extremism and anti-Semitism in society, and push forward with our plan for tackling hate crime committed on the basis of religion.”

The party adds: “We will also replace the unfair and ineffective inclusivity rules which limit new, oversubscribed faith schools from admitting more than 50% of their intake on the basis of religion.

Despite not being mentioning the issue of BDS (Boycotts Divestments and Sanctions against Israel) in the manifesto, the party told Jewish News: “We have taken firm action to stop counter-productive and damaging municipal boycotts against Israel.

“And, in contrast to what we’ve seen from Jeremy Corbyn, we have always been clear that the Conservative Party will take a zero tolerance approach to anti-Semitism.”