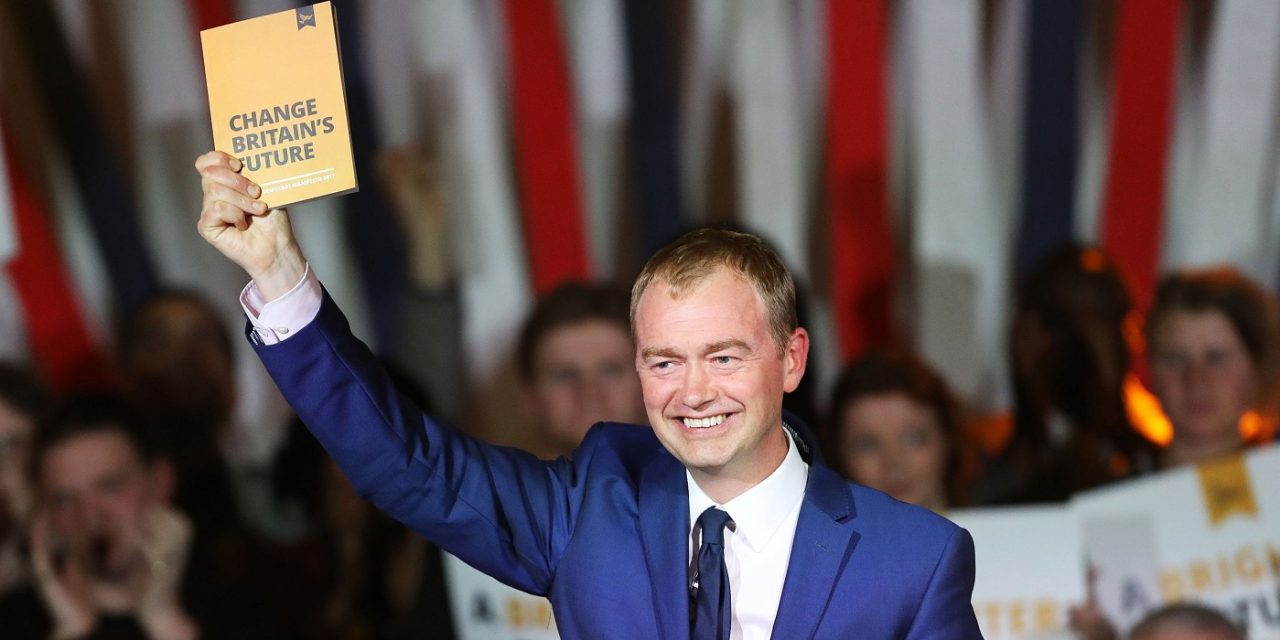 The Liberal Democrats have pledged to recognise a Palestinian state “as and when it will help the prospects of a two-state solution”.

The commitment comes in the party’s manifesto, launched two days after Labour vowed to “immediately” recognise the state should it come to power.

Saying the party remains committed to a negotiated peace settlement leading to two states, it adds: “We condemn disproportionate force used by all sides. We condemn Hamas’ rocket attacks and other targeting of Israeli civilians. We condemn Israel’s continued illegal policy of settlement expansion, which undermines the possibility of a two-state solution.”

During the last Gaza conflict, then leader Nick Clegg drew anger from Israel’s supporters by describing Israel’s actions as “disproportionate”.

The manifesto also pledges to campaign to reduce intolerance including anti-Semitism with groups including the Anne Frank Trust.